You don’t need to know your silly mid off from your square leg to enjoy Fire in Babylon, a riveting account of the glory days of West Indian cricket.

The turning point came in 1976 when Windies headed for England – at the time sweltering in its own tropical heatwave – wondering: “Can we beat our former masters at the game they created?”

The answer was an emphatic yes: they returned home unbeaten in five test matches and three one-day internationals. In the process, they overcame a tradition of prejudice in the game and established a supremacy that made them unbeatable anywhere in the world for a decade and a half.

Director Stevan Riley’s film is a celebration of that sporting triumph and all its implications for black politics and culture, featuring the insights of stars such as the mighty Viv Richards and softly-spoken Clive Lloyd, as well as the likes of eccentric reggae legend Bunny Wailer. Joyous and uplifting. 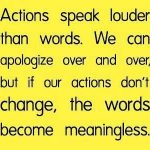 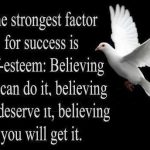