Sometimes you dont need grades to become successful. Here is one such story of a village guy from haryana who is creating ripples in the cyersecurity industry. Ravi Suhag a 27-year-old has won 14 out of the 16 hackathons he participated in in the last four years. 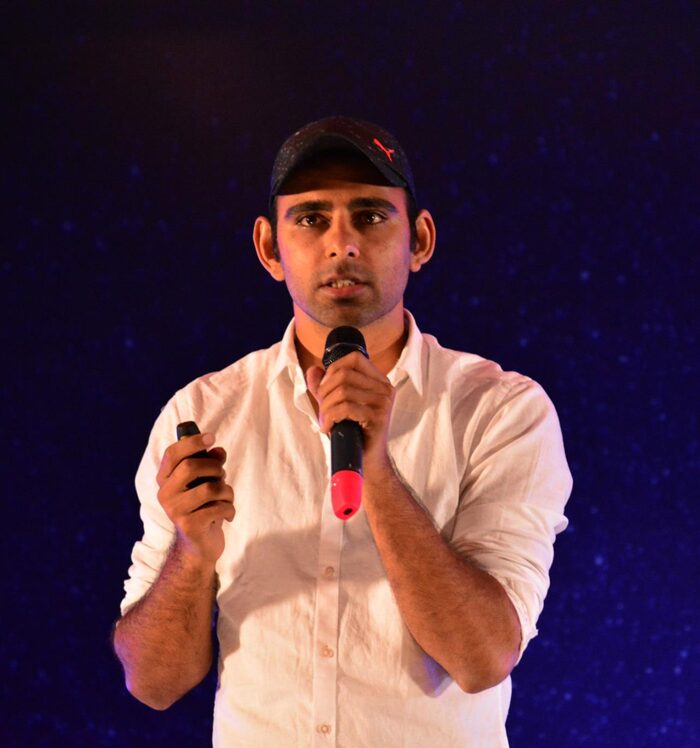 Born in a small farmers family suhag studied at a Hindi-medium village school in Jhajjar, Haryana, where both faculty and facilities were subpar. But in the seventh grade, when his father came home with a new gadget, a combination of an FM radio and tape recorder, Suhag discovered a budding interest in electronics.

“I broke down the entire thing and the pieces were here and there. I couldn’t assemble it back. I thought ‘My dad is going to kill me.’” he recalled. “After studying for a few months, I assembled it back and it started working.” After that, Suhag would continue tinkering with all sorts of electronics—lights, radios, speakers–in a locked room.

In the ninth grade, he switched to an English-medium school, where he initially struggled to get comfortable with the language. After the first six months, though, Suhag began getting top marks in physics, and by the time he hit the 12th grade, like many other young Indians, he had set his sights on attending one of the elite Indian Institutes of Technology (IIT). This despite the fact that his computer knowledge was limited to the likes of Microsoft Paint, and he’d only ever seen a computer at school, and never owned one himself.

Suhag studied by candlelight, snatching sleep between 10pm and 2am. Because of his village’s spotty internet, he moved to rented accommodation that he shared with two other boys, and spent what little free time he had listening to a fixed playlist of late 2000s Bollywood hits. Everyone—his family, his tutors, and even Suhag himself—was confident that he would ace the competitive exam.

However, this came out to be a false dream for him and his close ones as Suhag failed to crack any of the IITs causing a steep dip in his confidence and morale. He ended up in a college in Gurugram where he excelled in academics. He was facing the real world now and understood that merely getting good grades wouldn’t ensure a good future.

He used to give tuitions along with education and saved all that money to start a small consulting firm ‘Inspiration Edge’. Unsure of what future has for him, he studied design and coding books from the college library, which he knew would be of some use in the future.

Ever since his first brush with hackathons during an early stint as a web developer in Gurugram in July 2013, Suhag has been making a name for himself in coding, too.Now he has become a well-known face among ethical hackers in India. Suhag now works at a ride-hailing platform called GoJek and also runs his profitable private venture alongside. He’s also a consultant at the Evidence for Policy Design (EPoD) at Harvard University, where he works with various rural ministries to reduce delays in making digital payments to workers.

Earlier this year, Suhag received an award at an event organised by the office of the President of India, the Festival of Innovation, for his work in digitizing entry into public monuments by creating a web platform and mobile app to replace manual ticket checkpoints.

Beginning from the very scratch, Suhag has taken life as it comes. He has confronted the challenges when he fell but always stood up to face whatever situation comes his way. He believes a winner is not one who loses, a winner is one who loses and has the determination to stand up and face the adversities as long it challenges him. There is a lot we can learn from this humble boy. 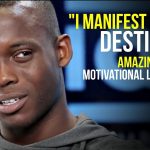 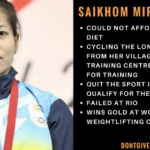