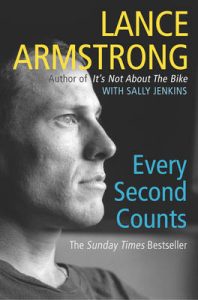 As shared by Akhil Jain , MBA-IB ,  I.I.F.T Delhi :
Two  of my favourite excerpts from the book ..
“Pain is temporary. It may last a minute, or an hour, or a day, or a year, but eventually it will subside and something else will take its place.
If I quit, however, it lasts forever. That surrender, even the smallest act of giving up, stays with me. So when I feel like quitting, I ask myself, which would I rather live with?”
And
Mounted on a light table, the X-ray showed my chest. Black meant clear; white meant cancer. My chest looked like a snowstorm.
What I didn’t and couldn’t address at the time was the prospect of life. Once you figure out you’re going to live, you have to decide how to, and that’s not an uncomplicated matter. You ask yourself: now that I know I’m not going to die, what will I do? What’s the highest and best use of my self? These things aren’t linear, they’re a mysterious calculus. For me, the best use of myself has been to race in the Tour de France, the most grueling sporting event in the world.
Every time I win another Tour, I prove that I’m alive-and therefore that others can survive, too. I’ve survived cancer again, and again, and again, and again. I’ve won four Tour titles, and I wouldn’t mind a record-tying five. That would be some good living.
But the fact is that I wouldn’t have won even a single Tour de France without the lesson of illness.
What it teaches is this:
pain is temporary.
Quitting lasts forever. 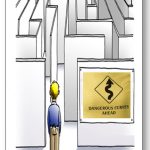 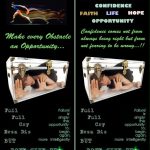