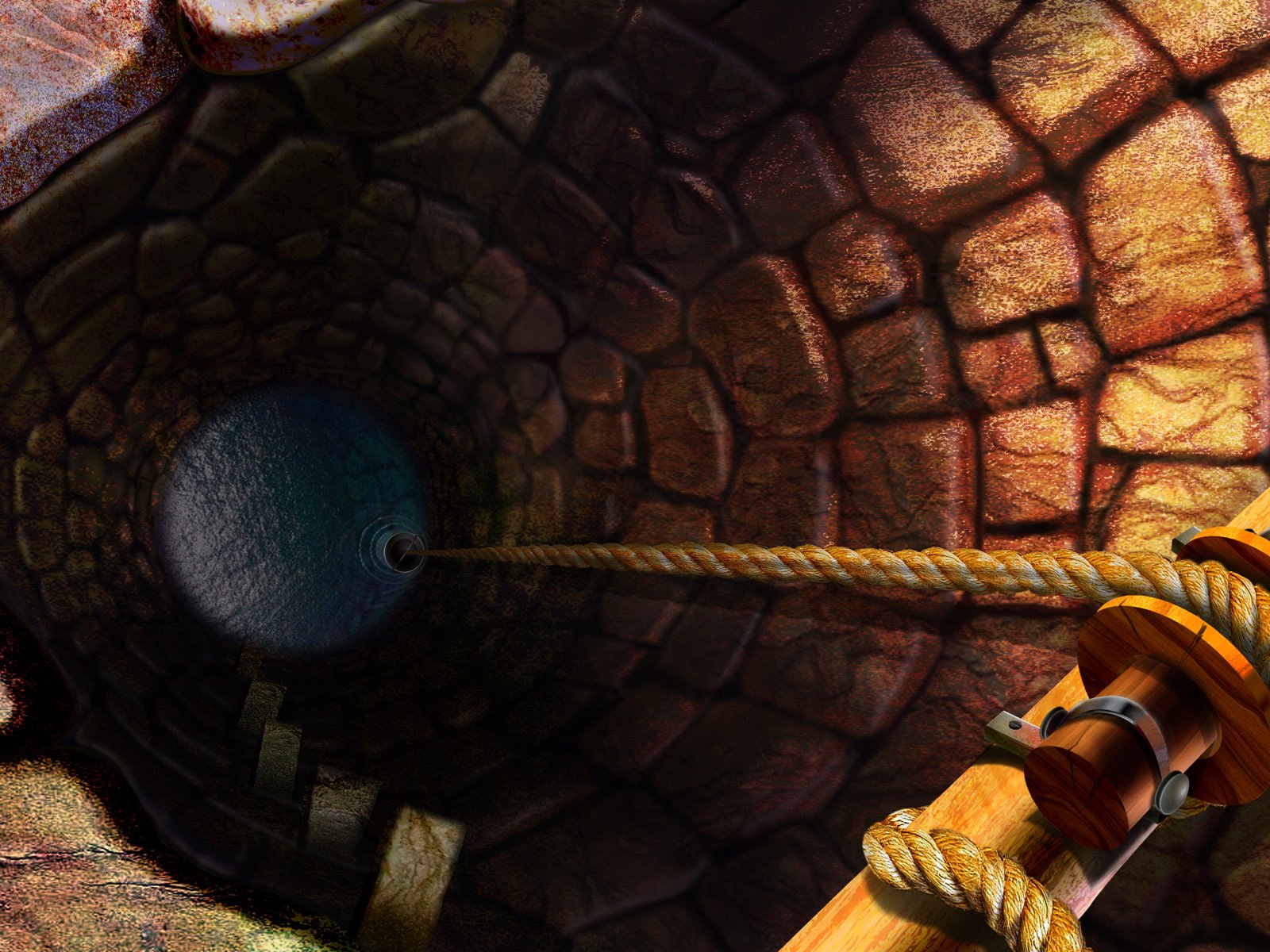 In old times, there was a village having only one well for drinking water. One day a dog fell down in the well and died. The water became filthy and undrinkable. The worried villagers went to the old wise man for advice. They were told to take 100 buckets of water from the well so that clean water come to the surface of the well. The villagers took 100 buckets but water status was same. They went to the wise man again. He suggested to take another 100 buckets. The villagers did the same but to no avail. They villagers tried third time to take another 100 buckets as per the advice from the wise man but water was still impure. The wise said, How come the whole well is polluted even removing this much considerable amount of water. Did you remove the dog body prior to taking 300 buckets of water? The villagers said, “no sir, you only advised us to take water out, not the dog body!!!”

Several times in life we try to resolve our problems without considering the root cause of the problems. We believe that we are resolving the problem whereas in actual we are working on the side effects of problem not the problem itself. We don’t see the big picture to understand the root of the issue. We take advice from our well wishers but do not use our brain to think logically to analyze the advice and then decide, instead, we start acting blindly on the solutions suggested by others. 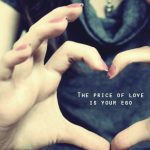