If one can be able to control what people can see on internet, it simply changes the perception of people. How can you alter it, by using the concept of freedom of speech on social media platforms the engagement of people is getting much higher every day.

With the use of technology like artificial Intelligence and machine learning the reasons of higher engagement topics are decoded to train an algorithm which help people to discover kind of numerous similar topics. So, its people who train the algorithms and later it’s algorithms which will train the people.

Here comes the fundamental doubt what if these algorithms are modified by the persons and organizations that have created them. Think of organizations like Google, Facebook etc. Then they will become centre’s of human control. Icke says that all these things are controlled by some external invisible and a much-advanced beings like Illuminati.

Whether you believe this Illuminati theory or not, one thing is sure, the extensive usage of internet trained programs is making mankind more powerful and most dangerous than it will ever be. 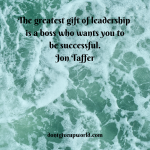 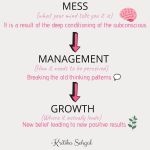