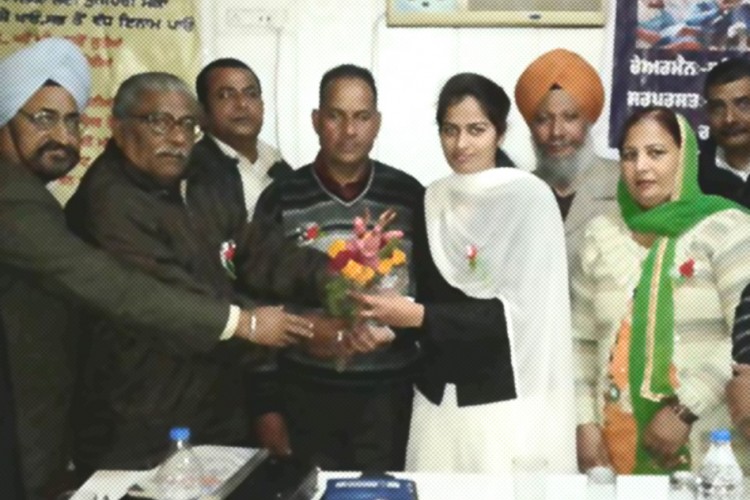 Meet Shruti, a girl from the small town of Nakodar in Punjab who has cleared the Organize Exam for the judicial post of Punjab Civil Services. After passing matric from State public school, she studied Law from GNDU Jalandhar and completed the degree of L.L.M. from Punjab University, Patiala.

Shruti’s father, Surender Kumar who has tea shop outside the Jalandhar court is proud of her daughter. He said that he already knew that her daughter will achieve something big in her life, but he never imagined that she would be a Judge. Shruti’s Uncle Teerth Ram has always motivated her from the beginning to study hard.

Shruti cracked the Punjab Civil Services (Judicial) examination in her first attempt and after a year of training at the Judicial academy, she will soon adorn the coveted post. Kumar says there cannot be anything more rewarding in life.

By clearing such a tough exam and for such a respected and huge post of Judgeship, She already has become a symbol of motivation and hope for all those people who are stuck in poverty. Her success proves that even poverty cannot stop you from achieving the toughest goals in Life.

The Don’t Give Up World  community congratulates Shruti for achieving this feat and also hope that she inspires others to work hard in their lives to achieve their goals. 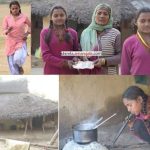 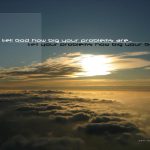