Today 23year old Saikhom Mirabai Chanu from manipur made India proud by winning gold medal at World Weightlifting Championship in Anaheim, USA. What makes her victory so special is she is the first woman to win gold medal for India after two decades. A Journey from having no facilities for training to losing at RIO Olympics to winning gold at World Weightlifting Championship is what makes her story more Inspiring. 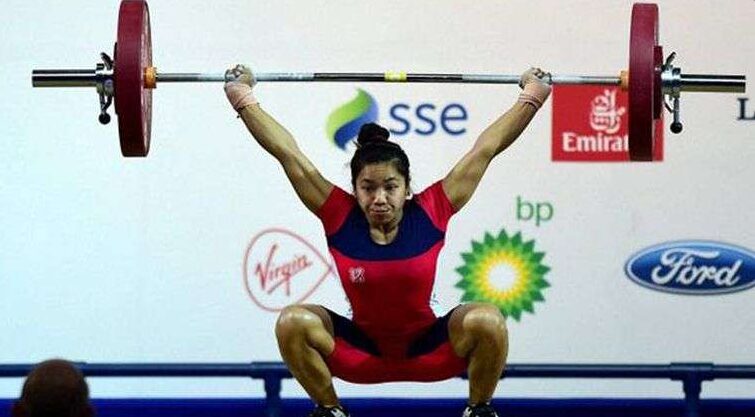 Born in a poor family she could not afford the daily diet of milk and chicken prescribed to all sportspersons. She took the resultant drop in performance in her stride.When she needed to shift permanently to Imphal for training, her parents were worried that they would not be able afford the move. She struck a deal with them, promising to quit the sport if she did not qualify for the Olympics. Fortunately for the country, she did.

She began by facing the first hardship of cycling the long distance of 60 kilometers from her village to the training centre every day.It was sheer will power rather than innate physical strength, that saw her through the grueling training phase at the start of her career.She had to lift bamboo canes for six months before being allowed to hold an iron bar.Once she got started, there was simply no stopping her.

It all started with a dream when she was nine years old. Having watched what she now thinks was Kunjarani Devi’s performance at the 2004 Olympics, little Mirabai dreamt of holding a medal on the podium. That was her calling and she never looked back.Kunjarani Devi she inspired her to dream and later on became her driving force as a coach.

Mirabai, chosen as participant of a national camp at Bangalore met Kunjarani there for the first time. When she realized that the coach showed her tough side only during training, she began to bond with her on a personal level and followed her back to the national camp at Patiala in 2013. Mirabai says that at times she cooks for Kunjarani and can share her feelings with the latter, like she would with her mother.

Kunjarani’s determination to see her students succeed goes way beyond the training sessions – be it encouraging Mirabai and her teammate Khumukcham Sanjita Chanu in their mother tongue at the 2014 Commonwealth Games or sparing no effort in soothe and alert her students before competitions. Mirabai has broken her coach’s records doesn’t sadden Kunjarani. Aware of her struggles at a time when women’s weightlifting was at a fledgling stage, Kunjarani doesn’t want Mirabai to face the same troubles and earnestly desires to see her conquer greater heights and believes it will happen.

At 11, she won gold at the sub-junior level and went on to repeat her excellent performance at the junior nationals in 2011.she had won medals in Commonwealth games and silver medal in the women’s 48 kg weight class at the 2014 Commonwealth Games at Glasgow.

Mirabai qualified for the 2016 Rio Olympics in the women’s 48 kg category. However, she failed to finish the event as she failed to lift the weight in any of her three attempts in clean & jerk section.Today, she won the Gold medal in the 48kg female category by lifting a world record 194 Kgs in total (85 Kg snatch and 105 Kg clean & jerk) in the 2017 World Weightlifting Championships held at Anaheim, CA, USA and she hopes to replicate the same resuls during Tokyo Olympics 2020.

Despite of all the hardship Mirabai has faced she kept on going and not giving up on her dream. There is a lot to learn from her preservance during hardtimes and her undying spirit which soars towards success always. Her story is an inspiration for those who dont have anything to achieve and lesson for those who complains. 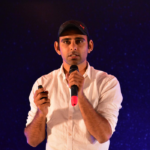 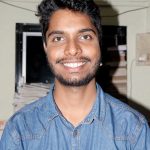