Anushka Naiknaware, a 13-year-old Indian-origin girl from America, and a class 7 student has invented a unique bandage, which determines the healing status of the wound and will indicate when the bandage is to be changed. Anushka lives in Oregon, America. She studies in class 7, and for this invention, she has been awarded Rs 10 lakh scholarship.

The idea of inventing such bandage occurred to her when she was in her class. She felt that such bandage will be helpful for doctors and nurses. For such an idea, she is also being awarded a 10 lakh scholarship by Google. 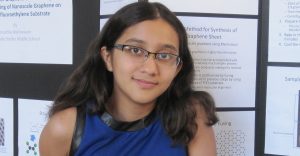 ADVANTAGE OF THIS BANDAGE:

The bandage monitors the moisture of the wound and will determine how much the wound is healed. It will also alert the doctor to check on the injury. It will also make it easier for doctors and nurses to determine the condition of the wound. The patients will also easily recover from the wound since it will cease the infection. Not only it will give relief to patients but will also save them from unnecessary pain.

HOW THE BANDAGE WORKS?

The bandage notes the temperature and PH value of the wound that will indicate the healing status of the injury and how much it has been healed.

Google has also announced to present a Global Prize to Anushka. She is the youngest person to receive this award.

The Don’t Give Up World Team congratulates Anushka on her achievement and wishes her prosperity and success in future endeavours.

Find out more about Anushka on her Linkedin handle. 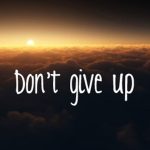 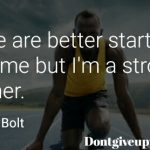