Every year since 1992, Chef Vikas Khanna has fasted for a day during the holy month of Ramadan to honour a Muslim family he credits with saving his life during the 1992 riots in Mumbai. Now, 26 years later, the New York-based celebrity chef says he’s happy to have finally found the family he lost touch with.

On Monday, he tweeted he was happy to have tracked down the family and would break his Ramadan fast with them. Last night, presumably after meeting and sharing an Iftar meal with the Mumbai family, Chef Khanna tweeted: “Heartwarming evening. All Heart. Tears. Pain. Pride. Courage. Humanity. Gratitude.”

Chef Khanna described what unfolded nearly three decades ago in a Facebook post in 2015: “I was training in the kitchen of SeaRock Sheraton, Mumbai in 1992 December when riots broke and whole city was under fire. We were stuck in the hotel for days.”

Vikas Khanna was working as a trainee in Hotel Sheraton Sea Rock when the news of the riots reached him.

He was stuck at the hotel when he got to know that the situation in Ghatkopar was getting worse. As his brother lived near Ghatkopar, a worried Khanna left the safety of the hotel and rushed out.

Vikas was struggling with the directions on his way to Ghatkopar when he was stopped by ‘Ikbal Khan and Wasim Bhai’s’ family. They asked him not to go towards that side as there were rumors of the situation getting worse in the area, Vikas said in the interview.

The family gave him a shelter in their home. However, a mob reached the house. When the mob questioned Khanna’s identity, the father immediately said that “he is one of his sons.” As soon as the mob left, one of the family members, risking his own safety, went to Ghatkopar to find out about Khanna’s brother. To Vikas’s relief, his brother was safe and unharmed.

For the next one and a half days, Khanna stayed at their house. “I don’t know who they were or where I was during that time, but, since that year, I fast for one day during the holy month to thank them and keep them in my prayers,” says an emotional Vikas. 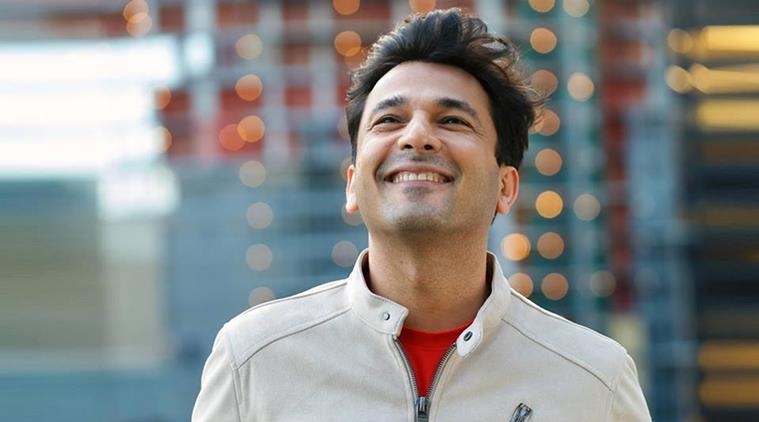 Heartwarming evening.
All Heart. Tears. Pain. Pride. Courage. Humanity. Gratitude. This will be the most significant and important EID of my life. Thank you everyone to connect me with my souls. pic.twitter.com/apdposBSDe

After 26 years, the celebrity chef was reunited with the kind souls who saved his life. On June 12, he tweeted his thanks to all those who helped him re-connect with the family.

The incredible reunion has struck a chord with many on social media.

“Your life story is absolutely amazing… You are truly destiny’s child,” wrote one person. “This is real India,”

I am Mechanical engineer by qualification ,Sales specialist by profession , Adventurous and innovative by passion !
@deepakm206
Previous J&K IPS Officer Coaches Students In Free Time ,To Fulfill Their Dreams
Next Tea-Seller ‘s Daughter Wins Scholarship Of Rs 3.8 Cr To Study In Top US College 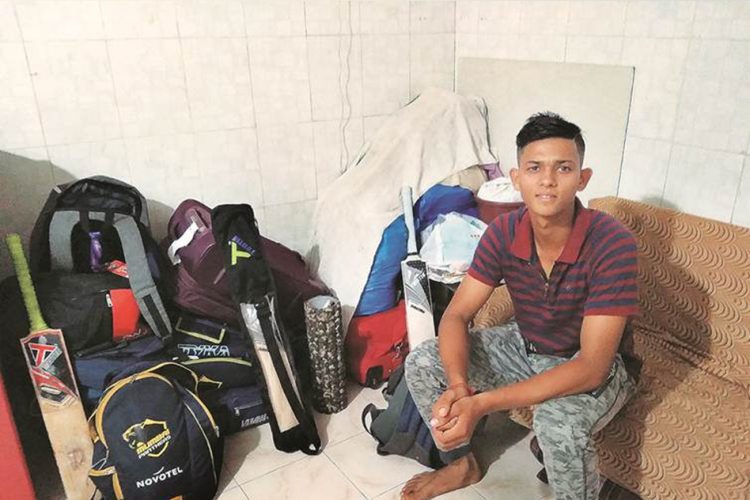 Yashasvi Jaiswal: From Sleeping in a Tent to Making India Under-19

As a young boy, Yashasvi Jaiswal was living with the groundsmen in the Muslim United …