We often come across those stories which reminds us life is precious. This story of 19 year old Tushar Rishi is one such story which will make you think of your excuses. 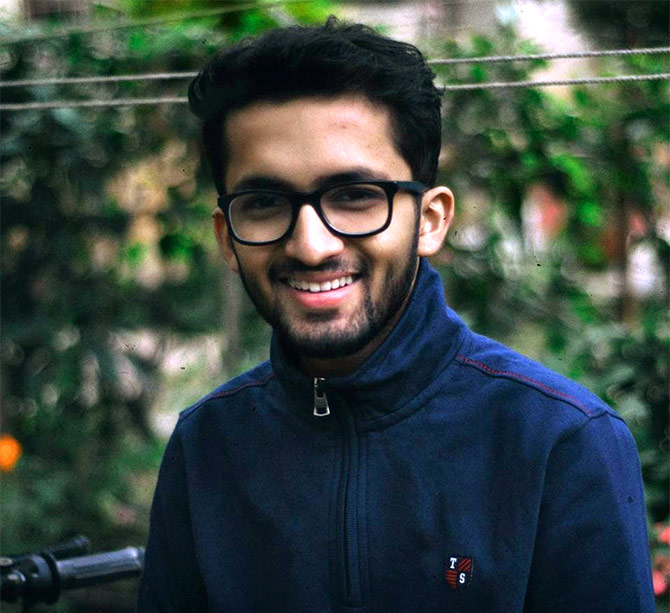 Tushar lives in Ranchi with his father SB Agrawal who works in the agriculture department of Jharkhand State Government, mother Ritu Agrawal , is a professor at the Birla Institute of Technology and younger brother Utkarsh Anand who is in Class 10.

Tushar Rishi was in Class 10 when he was diagnosed with bone cancer in January 2014.

The pain was unbearable. The treatment would require time. So Tushar dropped out of Class 10 from Delhi Public School, Ranchi, to heal himself.

He moved to Delhi with his mother for treatment at the All India Institute of Medical Sciences there.

After a few sessions of chemotherapy, Tushar underwent a knee replacement surgery which put him out of action for another six months.

But Tushar had a new challenge to face in Class 11. “I wanted to take up arts, but my mother wanted me to pursue science which I had no liking for. She said I could switch my stream later and I gave in.”

Despite his dislike for the stream and the nagging fear that his cancer might reappear, he scored 95 per cent in his CBSE Class 12 exams, he discovered, when the results were announced May 28!

Rishi has written a book – The Patient Patient – about the story of his struggle as a young cancer survivor. His book, he said, was doing well on Amazon.

He still has to follow a line of treatment, a strict diet, and take care of his health to avoid any recurrence of the cancerous cells.

His fight against cancer still continues, but this strong-willed boy has learned to overcome the fear and drawbacks of one of the deadliest diseases in the world. 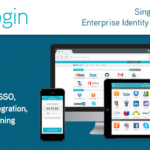 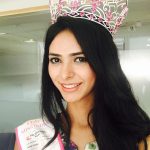