We are living in we are living in a society where women and men are believed to be equal rights of freedom. But there are still some places women are seen to be inferior to male and ate not allowed to have freedom one of such category Naga tribe in Nagaland. 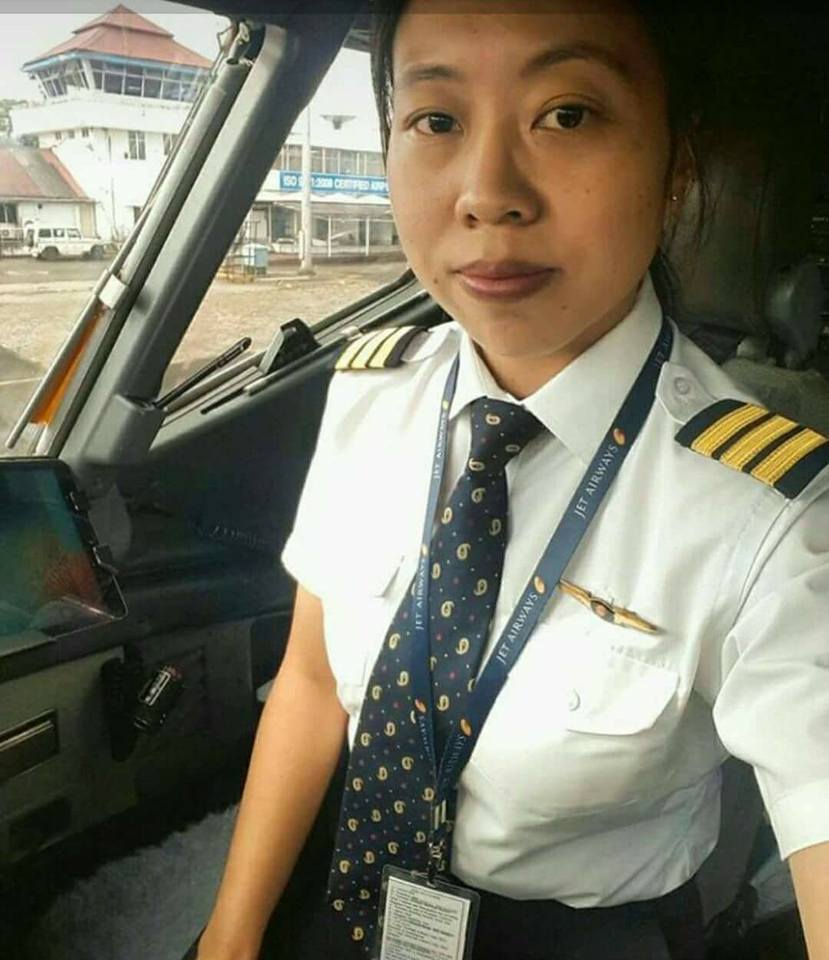 Born in the village of Purul Rosofil in Sanapati district, Roveinai Poumai has become the first woman pilot from the Poumai community of the Naga tribe.

She is also the first woman from the community to have obtained a flying licence.

It was only last year when the isolation of women from public affairs and civic governance in Nagaland was brought to national forefront after many women groups approached the Supreme Court.

Though the centre has decreed 33 per cent reservation of seats for women in civic bodies under Article 234(T) in the state, many traditional tribal bodies saw the move as an infringement to their age-old traditions and customs and chose to boycott the ruling.

It was a case of complete unrest in the state with many violent demonstrations.

Roveinai’s achievement amidst such precarious situation makes it all the more relevant for the women in her community.

We hope more women from the community are able to break hold of archaic traditions and stereotypes and be inspired by Roveinai to dream sky high. 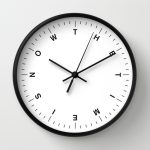 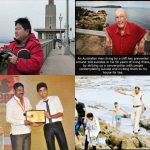