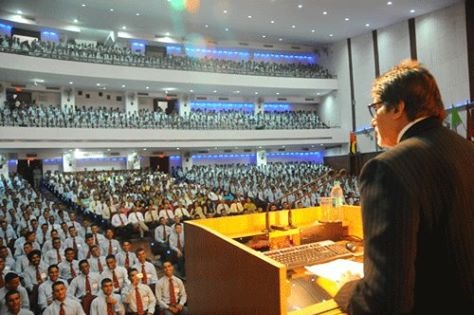 The administrator and Founder of www.dontgiveupworld.com website & Community.
Previous Don’t be Judgemental A Heart Touching Story about Doctors
Next Quote Don’t Let someone who gave up on their dreams talk you out of yours

How to unlock the full potential of your mind by Dr. Joe Dispenza How failures can help us grow by Gaur Gopal Das 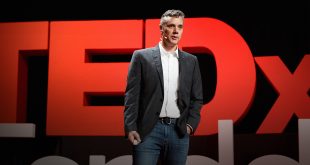 MOTIVATIONAL VIDEO ON HOW TO CONTROL YOUR MIND BY DANDAPANI