In Triumph And In Tragedy One Nation, Under God Indivisible.

And Pladge Allegiance To The Flag Of Our Motherland.

And To The Republic For Which It Stands, With Liberty And Justice For All, United We Stand. 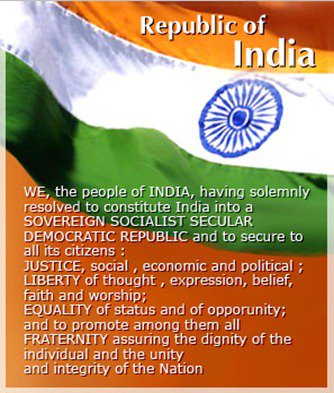 WE, THE PEOPLE OF INDIA, having solemnly

resolved to constitute India into a

SOVEREIGN SOCIALIST SECULAR DEMOCRATIC REPUBLIC and to secure to all its citizens:
JUSTICE, social, economic and political;
LIBERTY, of thought, expression, belief, faith and worship;
EQUALITY of status and of opportunity;
and to promote among them all
FRATERNITY assuring the dignity of the individual and the unity and integrity of the Nation; 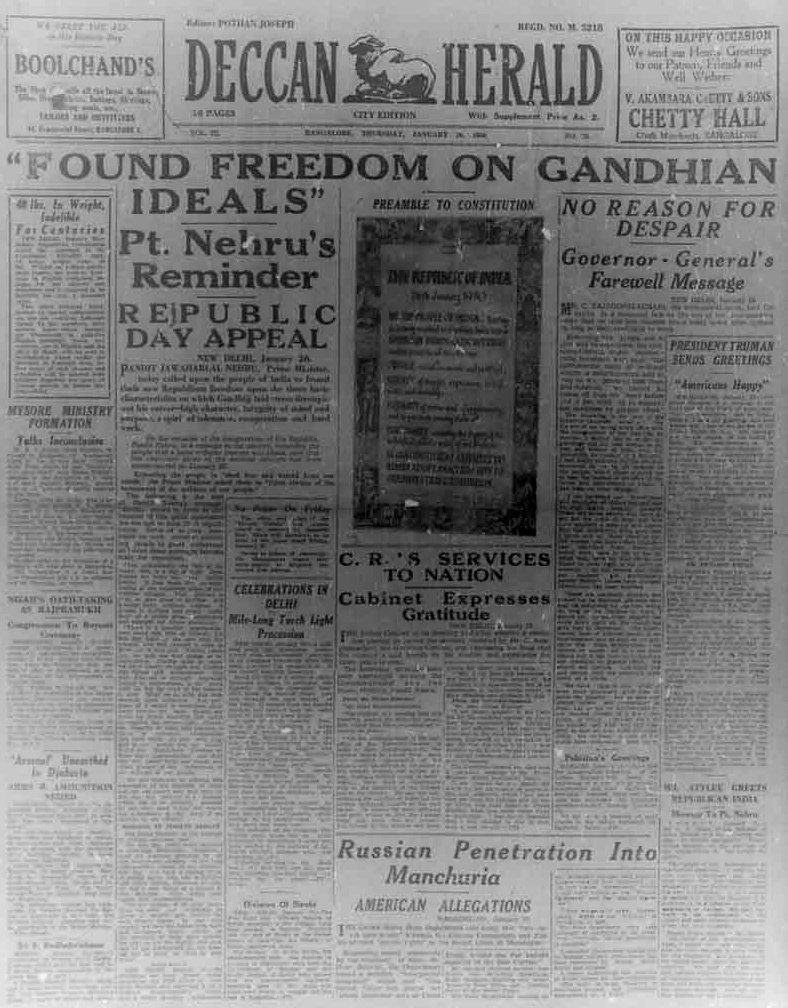 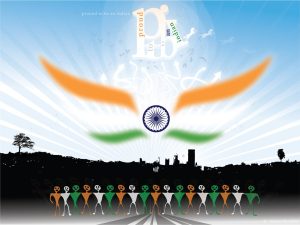 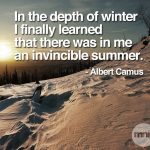 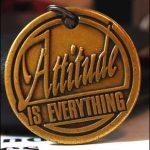