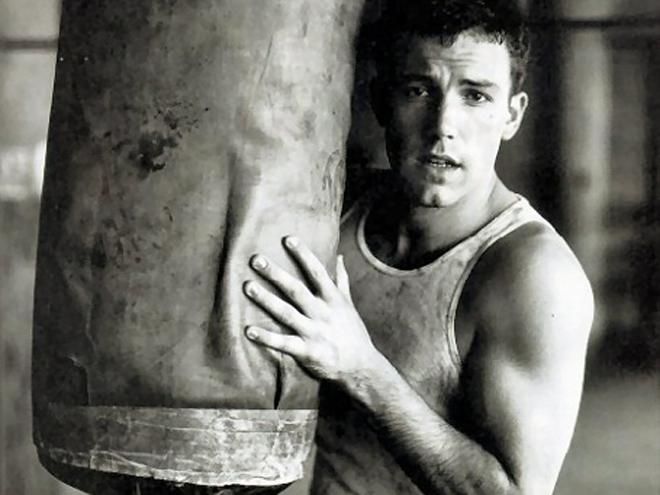 In a television interview from last December, Barbara Walters asked the wildly talented actor, screenwriter and director Ben Affleck how today’s Affleck would advise the one of yesteryear on how to navigate stardom. Implicit in Walters’ question was the assumption that he would tell the Affleck of old to avoid the myriad errors that had reduced him to a Bentley driving, J-Lo dating, and bad script choosing joke.

As National Review’s Ross Douthat put it about Affleck in a review from last November, after winning a screenwriting Oscar for Good Will Hunting, “Affleck spent the next decade embodying Hollywood as we wish it weren’t. He starred in bad action movies, mediocre dramas, lousy comedies, and bloated Titanic wannabes. He made not one but two bad movies withMichael Bay….”

The brilliant Douthat was if anything easy on Affleck. Left out by him was the straight-to-video disaster Man About Town, the execrable Surviving Christmas, and then even when he re-teamed with a major talent in Kevin Smith, the end result was the painful to watch Jersey Girl. So bad was his output that Gigli, though long-listed by filmdom’s coroners as evidence of Affleck’s death as an actor, was arguably not nearly as bad as the critics said. The problem for the wildly overexposed Affleck of the early 2000s was that the attachment of his name to any project was the equivalent of admitting in advance near certain box-office death.

Back to Walters’ question, rather than answer as most might have expected, that he would steer the living, breathing definition of career suicide away from all manner of bad scripts and embarrassing tabloid covers, Affleck essentially said that his failures made him, that he wouldn’t change much of anything, that failure is ultimately the best teacher of all. Affleck’s answer was correct.

Fast forward to the present, and after a string of best picture and best director wins amid an award season that has brought us to Oscar night, Ben Affleckscored the biggest win of all with Argo’s Academy Award Best Picture nod. Very strangely Affleck wasn’t nominated for Best Director, but Argo’s win points to a great talent in Affleck having revived his career in such a way that even his most ardent critics must be clapping.

Affleck’s amazing story of redemption speaks to the beauty of letting failures run their course. Indeed, what a shame if Affleck’s various career (and some would say, personal) errors had been cushioned, or bailed out as our political class so often does for banks, businesses and individuals.

If so, as in if the clapping had continued even as Affleck continued to participate in financial and critical duds, it’s easy to make the case that he would not presently be the toast of Hollywood for having directed 2012’s best picture. That’s the case because the bailing out of failure serves to perpetuate the very actions that lead to failure in the first place.

Affleck’s certain blessing was that each career decision in the new millennium regularly brought new meaning to the term “box office poison.” Affleck was allowed to reach straight-to-video bottom, but the end result was a very happy one.

Though it’s fair to presume that Affleck long had designs on becoming a director (George Clooneyonce referred to acting as “paint” versus the truly difficult work that comes with being a director) even before his various big screen acting mistakes, the fact that the movies he acted in were less and less bankable surely played a role in his re-invention as a director. In 2007 Affleck helmed the critically acclaimed Gone Baby Gone, in 2010 he directed (this writer feels the story was unrealistic) The Town to similar good notice, and then 2012 brought the release of Argo such that Affleck’s career revival was complete.

Allowing once again for the near certainty that Affleck would have eventually directed films either way, it’s not mere speculation to suggest that his decline as an actor sped up his desire to reinvent himself as a director. And when we consider the harsh treatment he received from the media amid his tabloid joke phase, it’s fair to similarly speculate that the aforementioned press he received greatly boosted his focus as he sought to prove his countless critics wrong.

Considering failure in the perhaps more broad commercial sense, bailouts of businesses and individuals aren’t just cruel for them taking place on the backs of the prudent who are forced to pay for the mistakes of others, they’re most cruel for robbing the recipients of same of the certain teacher that is failure. Simply put, without failure there is no success; failure is merely a harsh word for the experience we all seek in our constant drive for self-improvement.

In short, the bailouts of 2008 and beyond didn’t just cost all of us in simple dollars, they also robbed us of a much greater economic recovery for those who erred not learning from their mistakes on the way to fixing them, not to mention poorly run companies built on bad ideas not being stripped of horrid management so that they could be run better, and employ more people.

As evidenced by the numerous awards Argo has received, Affleck has happily proved his critics wrong in his path back to the top of Hollywood’s pyramid. Affleck would still be rich and comfortable had he not been allowed to sink to the depths of Hollywood jokedom, but thank goodness his very public fall wasn’t cushioned. Yes, he’d still be Ben Affleck, but he would arguably not be “Ben Affleck, director of Best Picture winner Argo.”

(This articles was published on Forbes on February 24, 2013. The link of the same is http://www.forbes.com/sites/johntamny/2013/02/24/congratulations-to-ben-affleck-hollywoods-greatest-failure/?utm_campaign=forbestwittersf&utm_source=twitter&utm_medium=social) 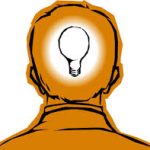