Saalumarada Thimmakka, an environmentalist from Karnataka, has been listed in BBC’s most influential & inspirational 100 women. She is the oldest person in the list for planting more than 8000 trees in 80 years.

She lives an ordinary life, but she is no ordinary woman. In her own village she has got the honour of being named ‘Saalumarada’ for the work she has been doing for eight decades. The word ‘Saalumarada’ means ‘row of trees’ in the Kannada language. She planted and nurtured 384 banyan trees lined in a five-km stretch some 80km from Bangalore.

Early Life
Thimmakka was born in Hulikal village and just like any other woman of her village she too worked as a labourer and did not get any formal education. She was married off to a cattle herder named Bekal Chikkayya but the couple could not conceive even after 25 years of their marriage. Instead of cursing their fate, the couple tried to fill the void by planting and tending banyan trees as their own children. Every day they used to carry buckets of water and would travel four kilometers to water the banyan saplings. She, unfortunately, lost her husband in 1991, but the tragedy could not deviate her from the selfless work. Lately, she adopted a son named Umesh to fight with loneliness. 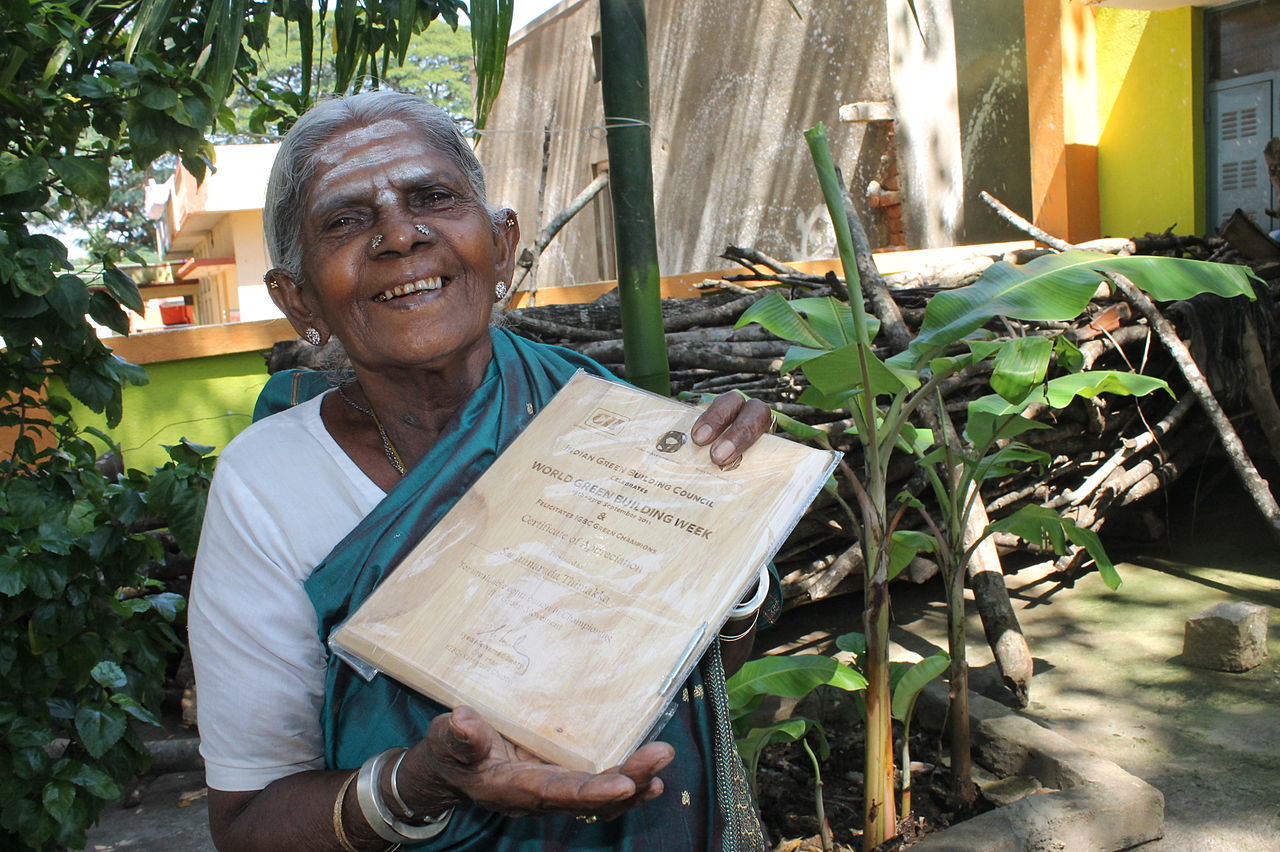 Awards and Work
Saalumarada Thimmakka and her great afforestation project remained unknown until she received the National Citizens Award in 1996. For her achievements, she was conferred with many prestigious awards, such as Nadoja Award, Karnataka Kalpavalli Award, Godfrey Phillip Award and Vishwathama Award. Thimmakka’s Resources for Environmental Education, an environmental organization based in the U.S is named after her. Thimmakka has also played an important role in constructing a water tank to store rainwater in her village. She also dreams of constructing a hospital.

Immature attitude of the society towards her selfless efforts
Though her house is flooded with the certificates, cups and garlands but Saalumarada Thimmakka still lives in poverty. She says people and organizations honour her with various awards but no one gives her money.

The Don’t Give Up World community congratulates Saalumarada for achieving this feat and salutes the selfless efforts made by Saalumarada Thimmakka. We hope her efforts inspire many make our environment better for us and for the future generations. 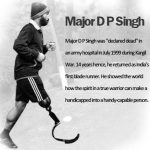 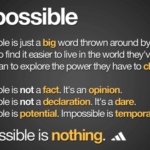