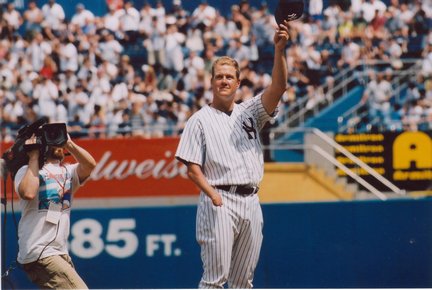 Jim Abbott was born in Michigan in 1967 without a right hand, but he played professional baseball for ten years. Abbott was a star pitcher in high school and led the football team to a state championship as quarterback. He was drafted by the major leagues in 1985, but elected to go to college instead. At the University of Michigan, he won the Sullivan Award for the best amateur athlete (in any sport) in 1987. Abbott pitched for the US team in the 1988 Olympics, winning a gold medal. As a pro, he played for the California Angels, the Chicago White Sox, and the New York Yankees. Abbott was inducted into the College Baseball Hall of Fame in 2007. He is now a motivational speaker. 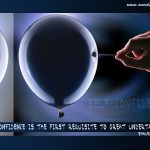 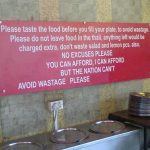