These are our incredible athletes who have given their best at the Rio Olympics. Each of these athletes have some inspiring stories on how they have fought against all the odds of society and stands dignified today. Their struggle is worth more than an Olympic medal.

2.  P.V SINDHU: From travelling 56 kilometers daily for coaching to winning silver for India in the Olympics 2016. 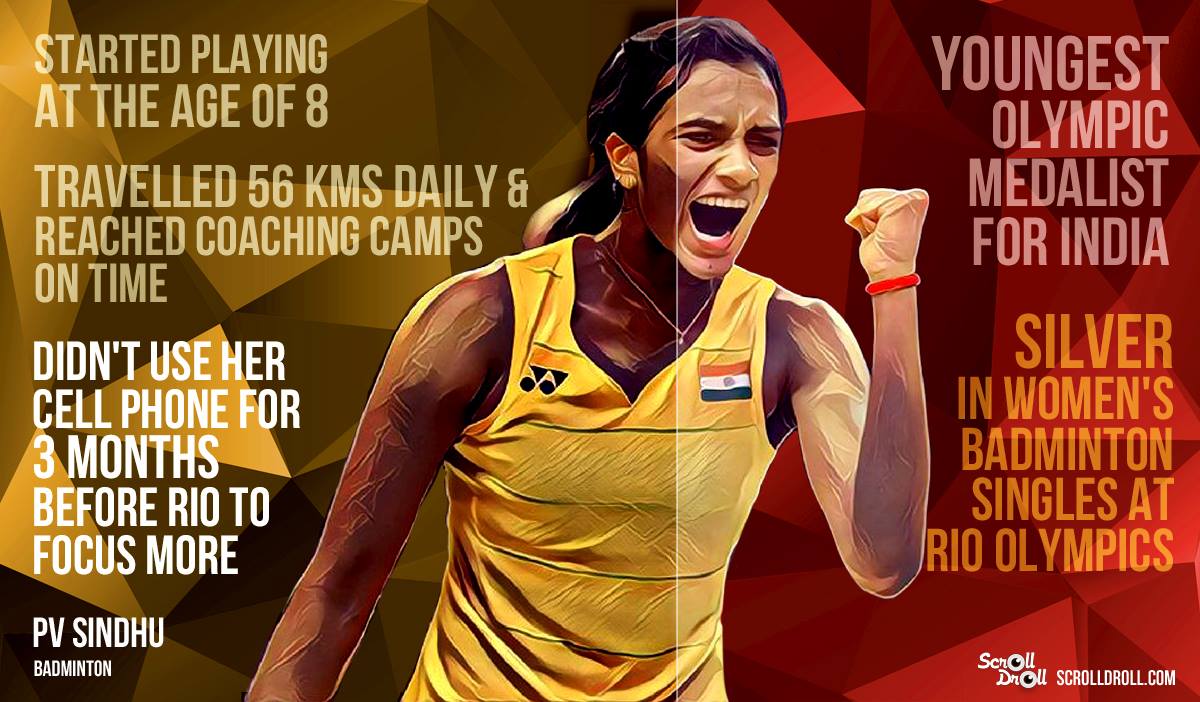 3. AVTAR SINGH : From a poor family to the solo Judo representative at Rio 2016. 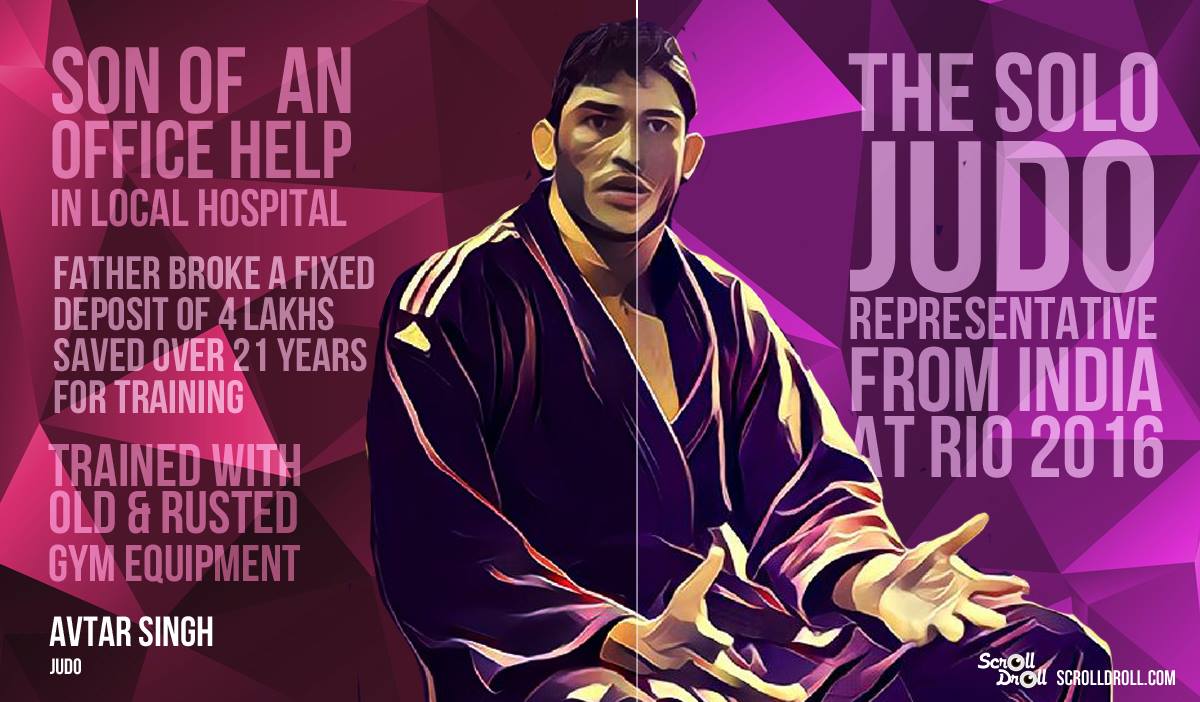 4. O.P JAISHA: From eating mud to survive to representing India at women’s marathon at Rio. 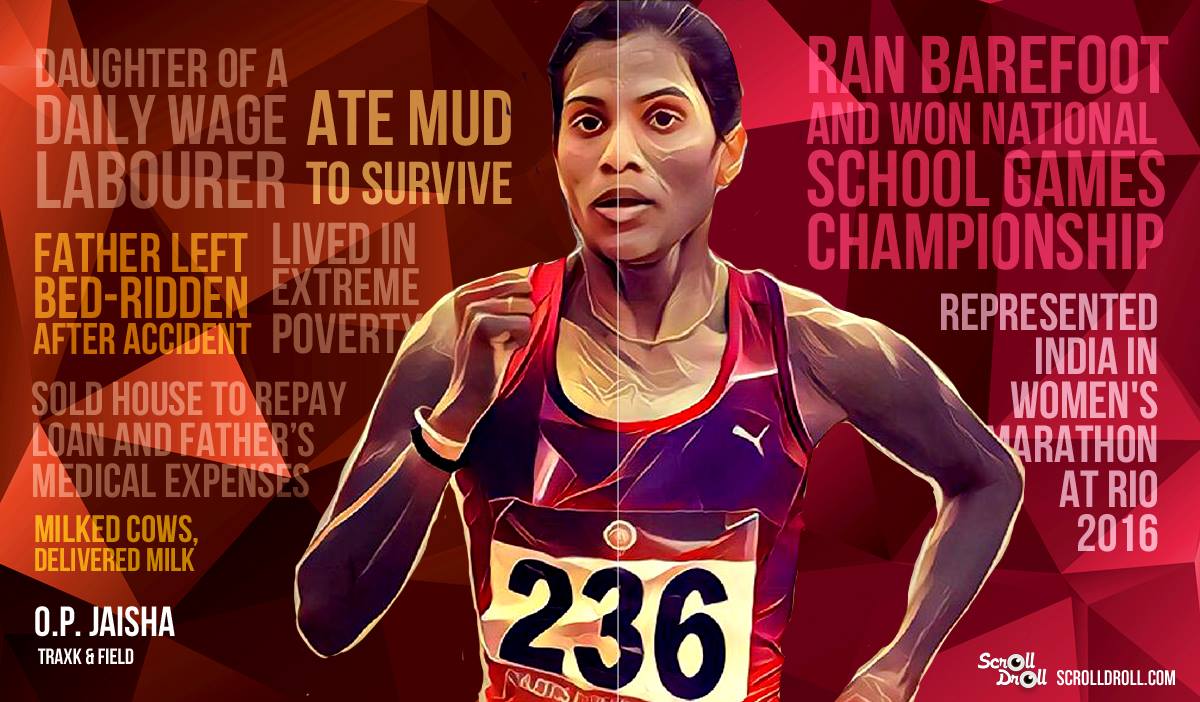 5. DEEPIKA KUMARI: From using homemade bows and arrows to representing India in the women’s individual archery. 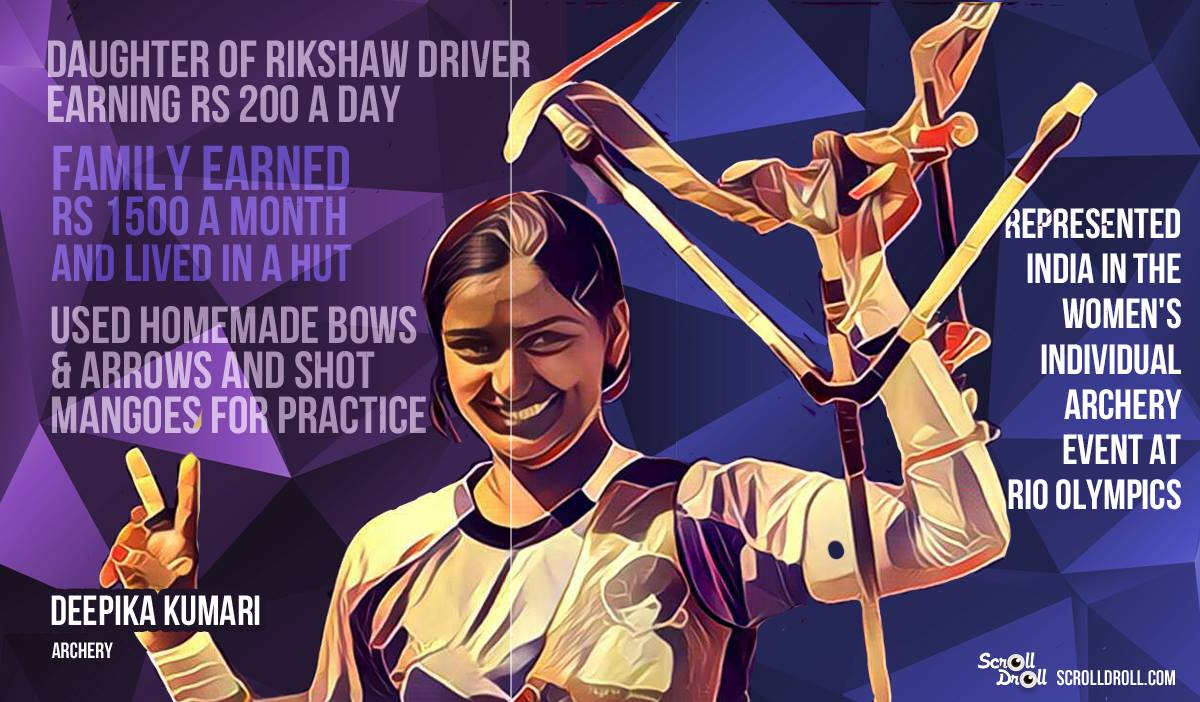 6. PRAKASH NANJAPPA: From quitting an MNC job and starting his sports career at 33, to representing India at 40. 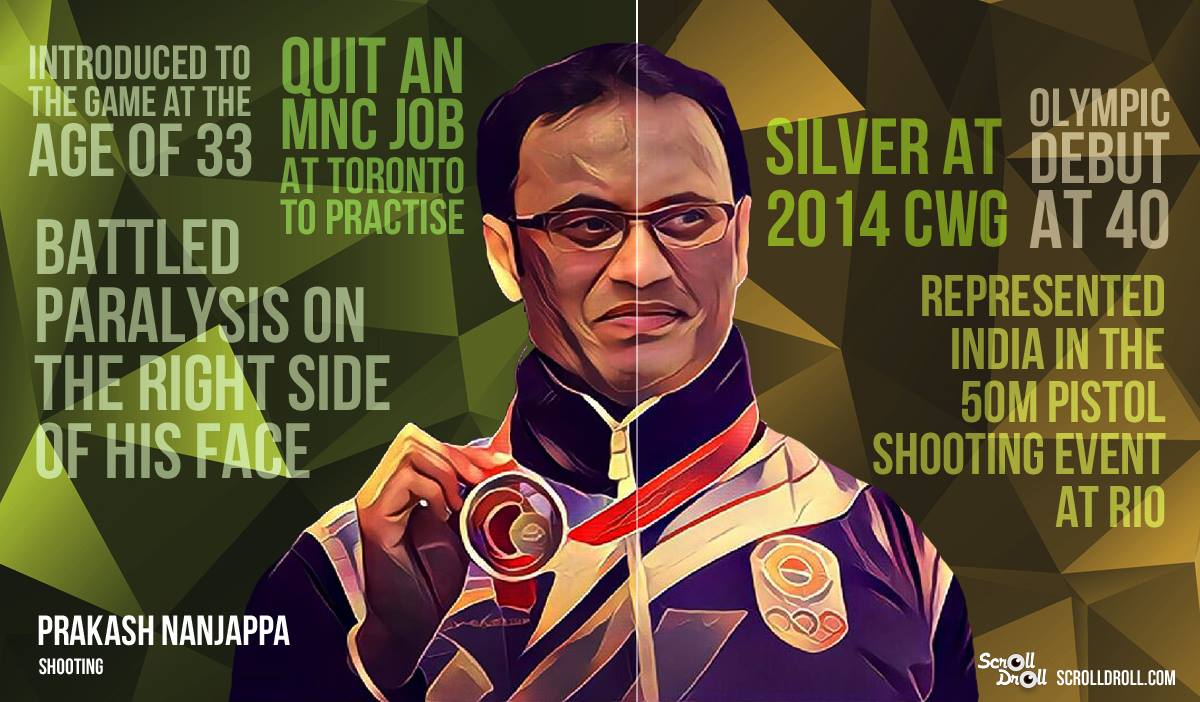 7. MANISH SINGH RAWAT: From working as a farm labourer to competing with injured knee at Rio. 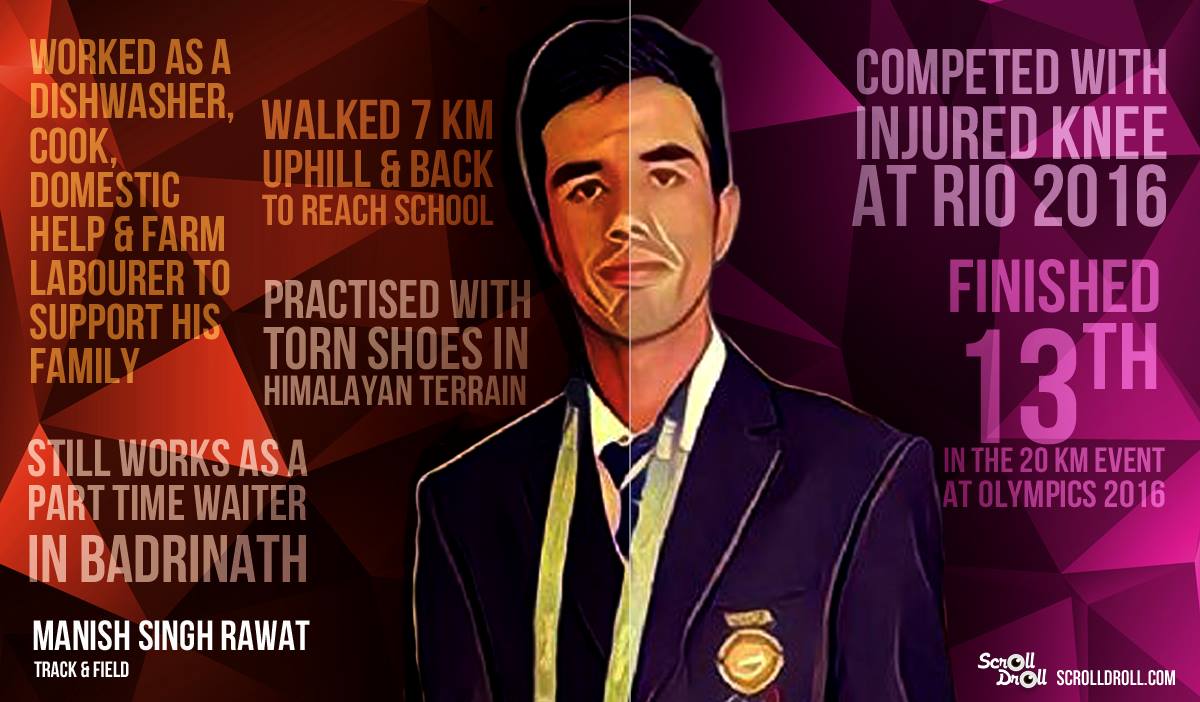 8. DATTU BABAN BHOKANAL: From selling land to clear debts to rowing in Olympics while his mother in coma. 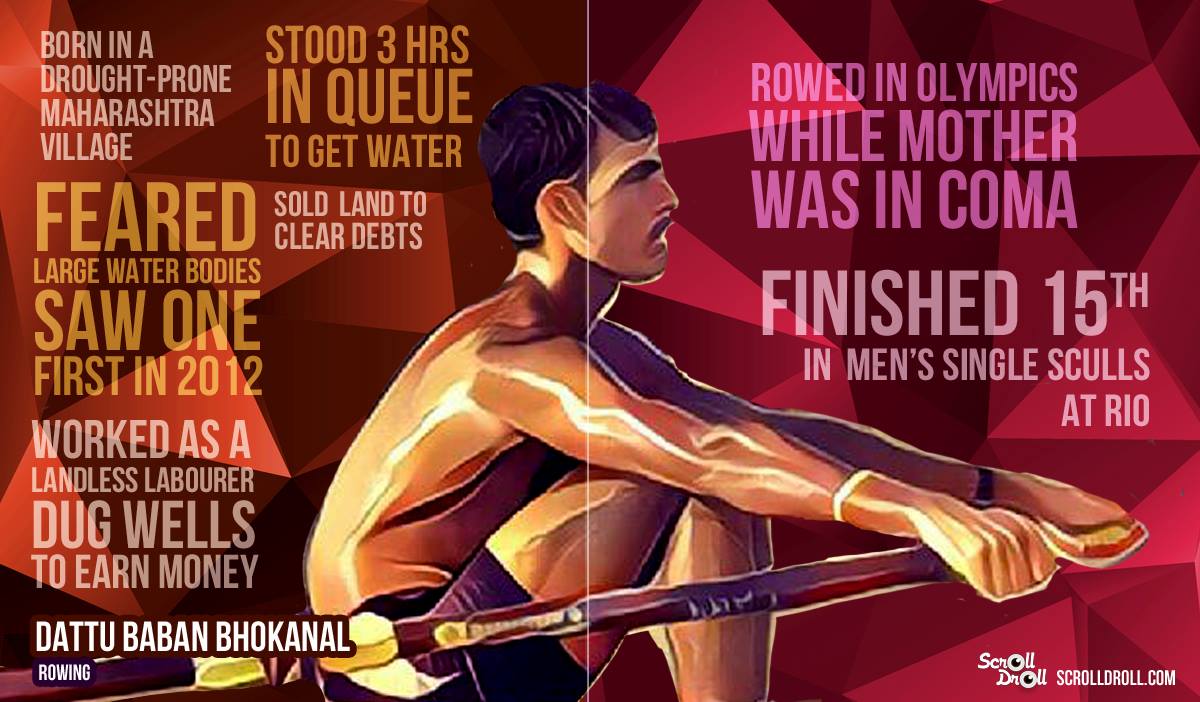 9.  LAXMIRANI MANJHI: From practising with mangoes and stones to representing India in women’s archery at Olympics 2016. 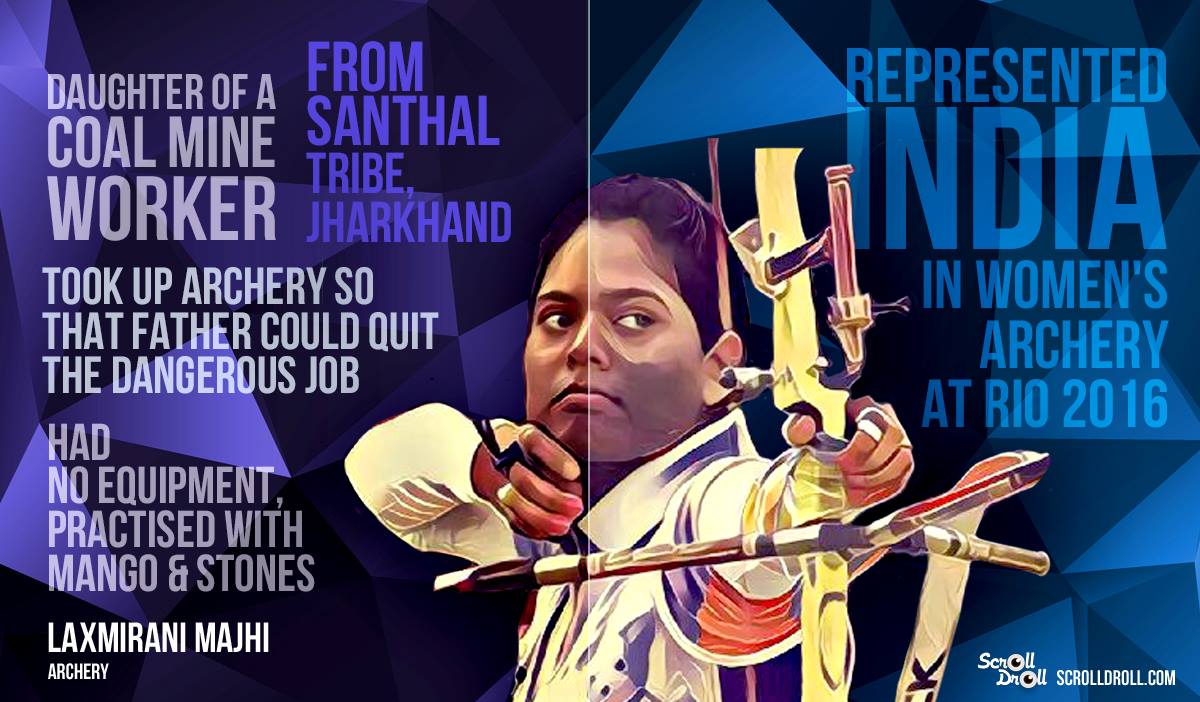 10.  SAKSHI MALIK: From getting mocked for taking up a “boys-only” sport to winning bronze for India in wrestling. 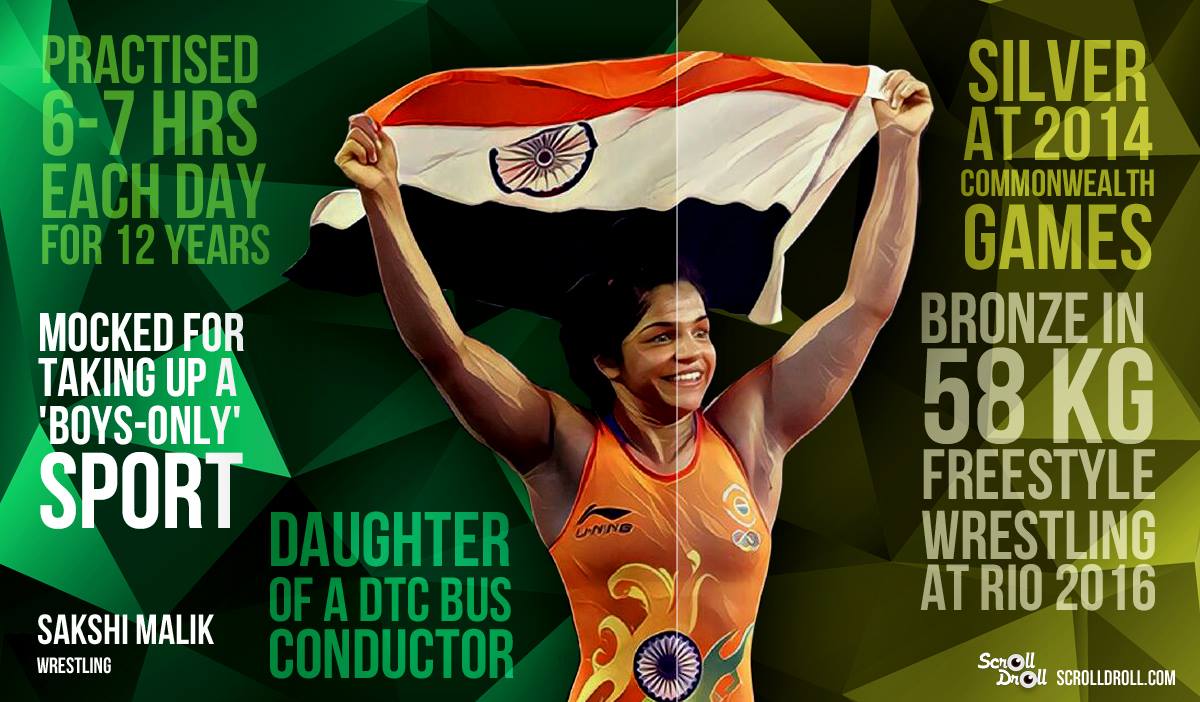 11. RENUKA YADAV: From selling milk on bicycle to becoming  the first olympian from Chhattisgarh. 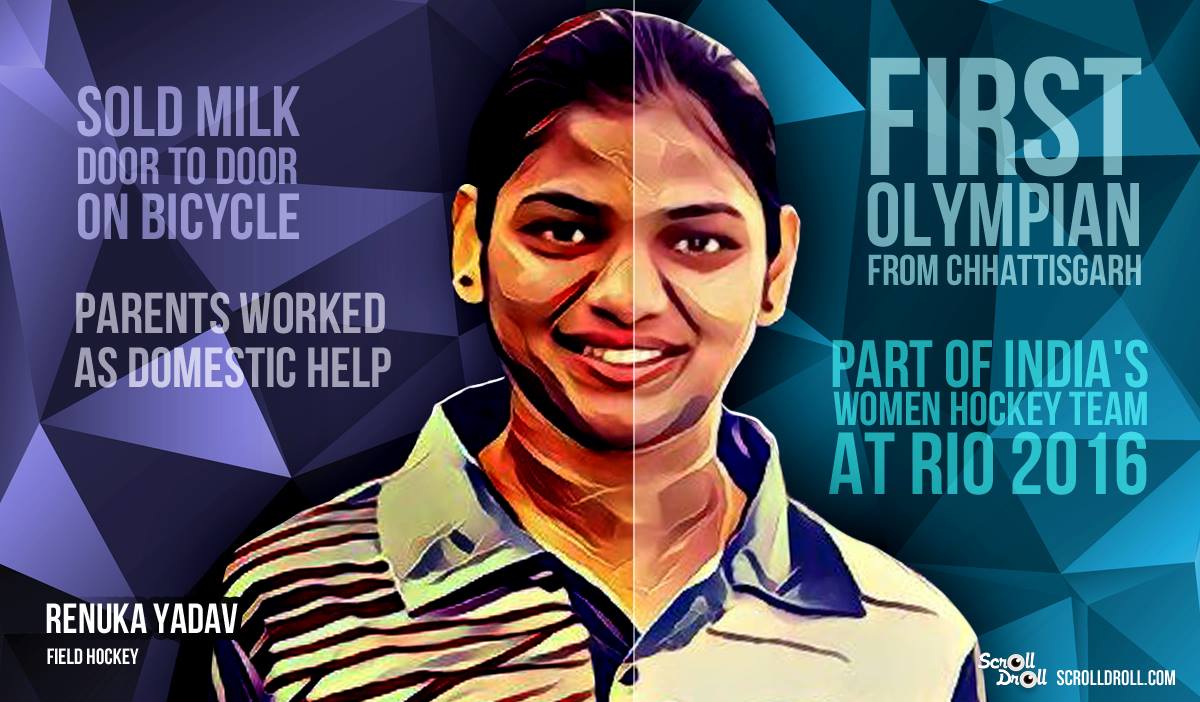 12. LALITA BABBAR: From running barefoot to her school every day  to representing India at Rio Olympics 2016. 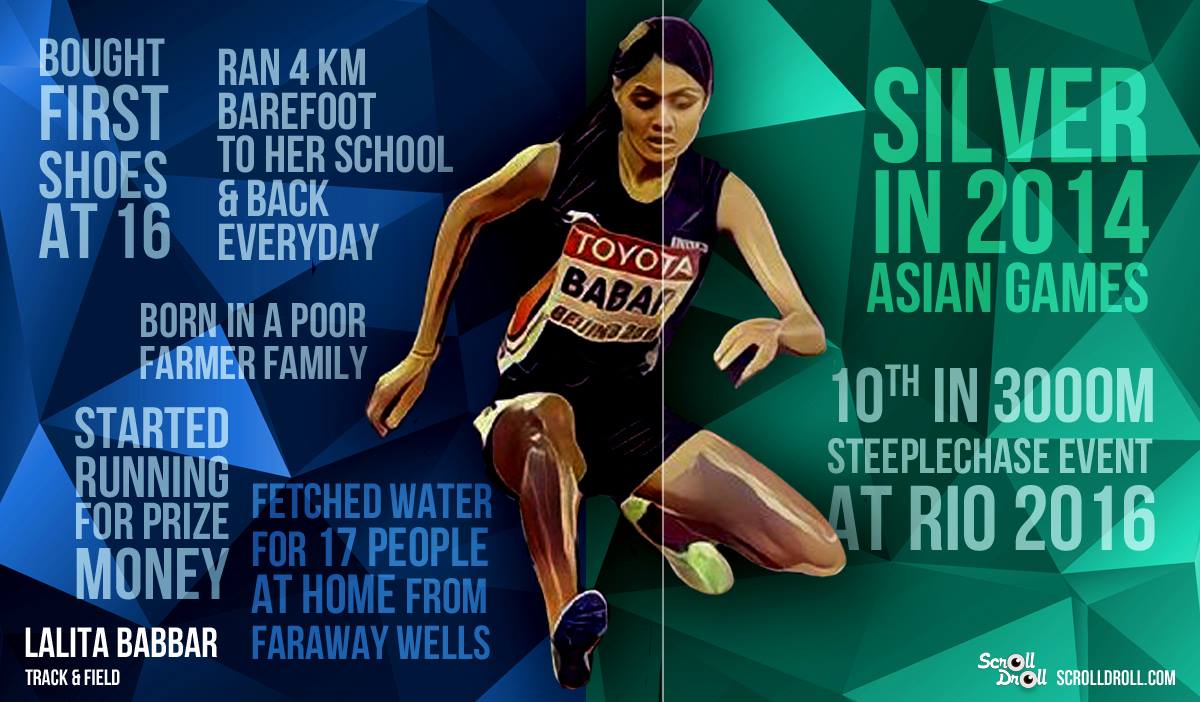 13.  KAVITA RAUT: From choosing running as it needed no equipment to representing India in Women’s marathon at Rio 2016. 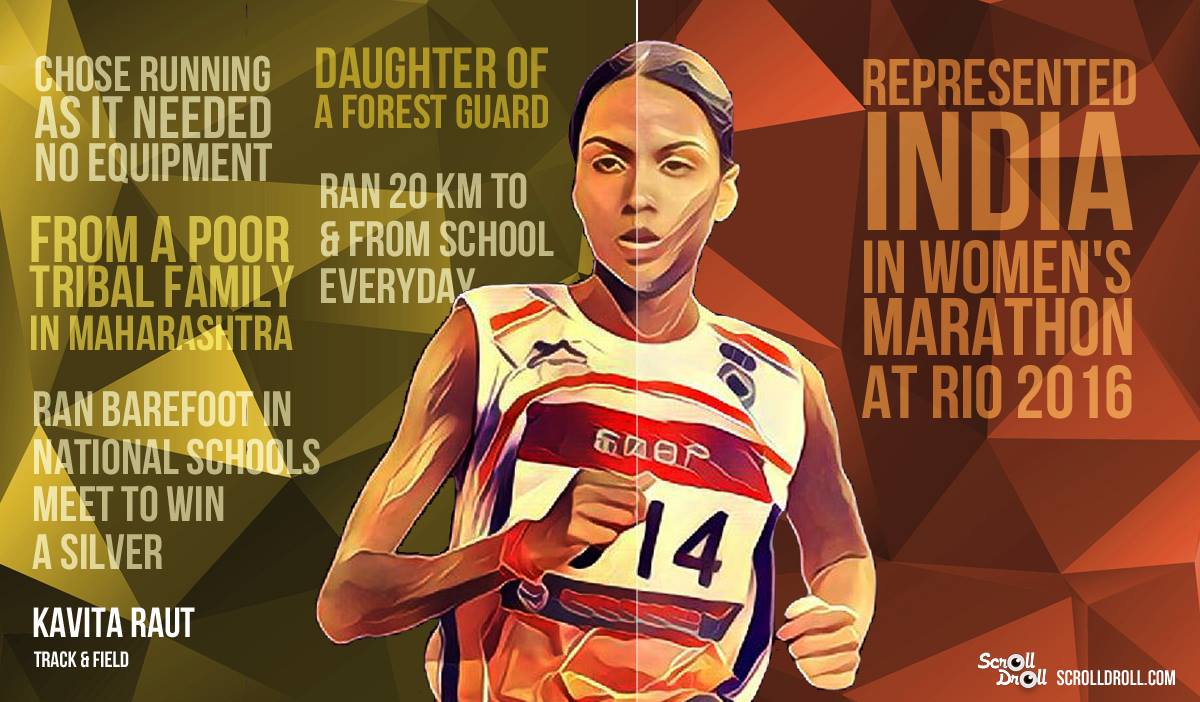 14.  DUTEE CHAND: From facing humiliation for failing a gender test to becoming the 1st Indian woman to compete in the 100-metre Olympic event in 36 years. 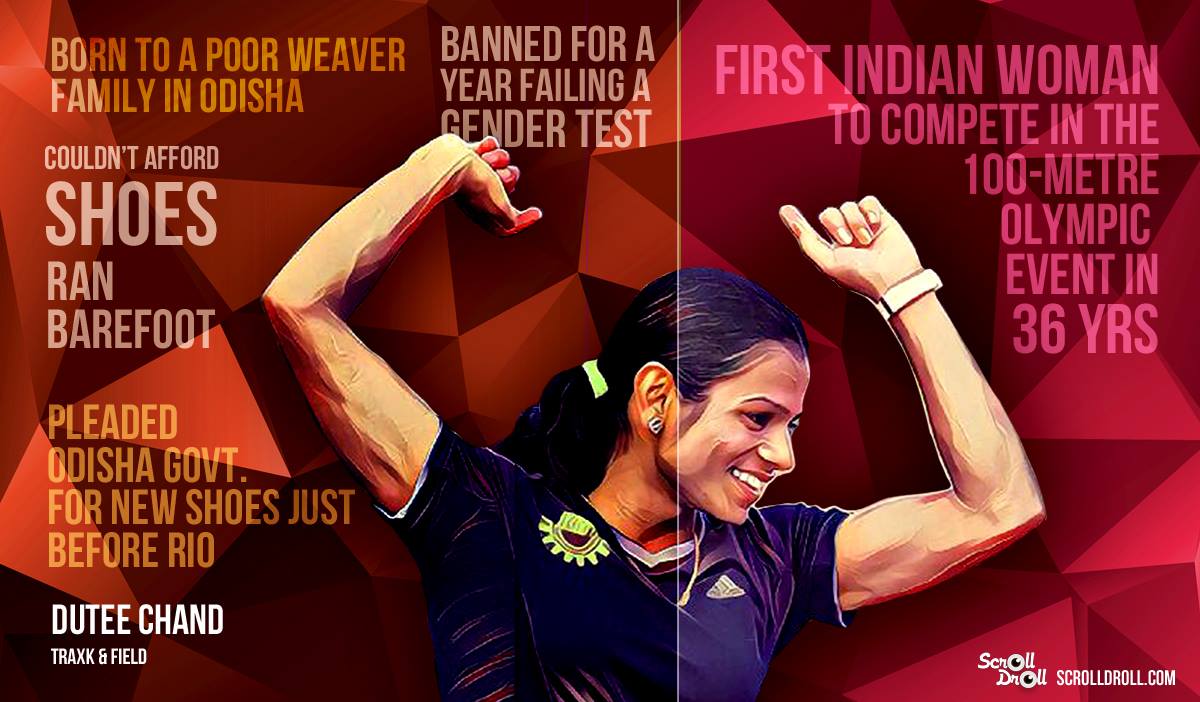 The Don’t Give Up World Team  salutes the courage and determination of all the players and we wish him all the best for his continued success and we request the government to provide Them  all the support he could to make India proud and achieve their  goals. 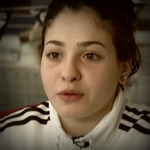 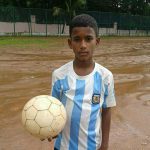