Each year in North America, twenty-five kids (8-18 years) from diverse backgrounds are awarded Gloria Barron Prize for making a significant positive difference to people and the environment. This time five Indian-origin kids have been selected for their extraordinary initiatives and for being the most inspiring, public-spirited children . 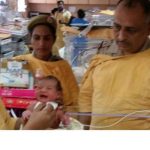 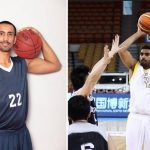