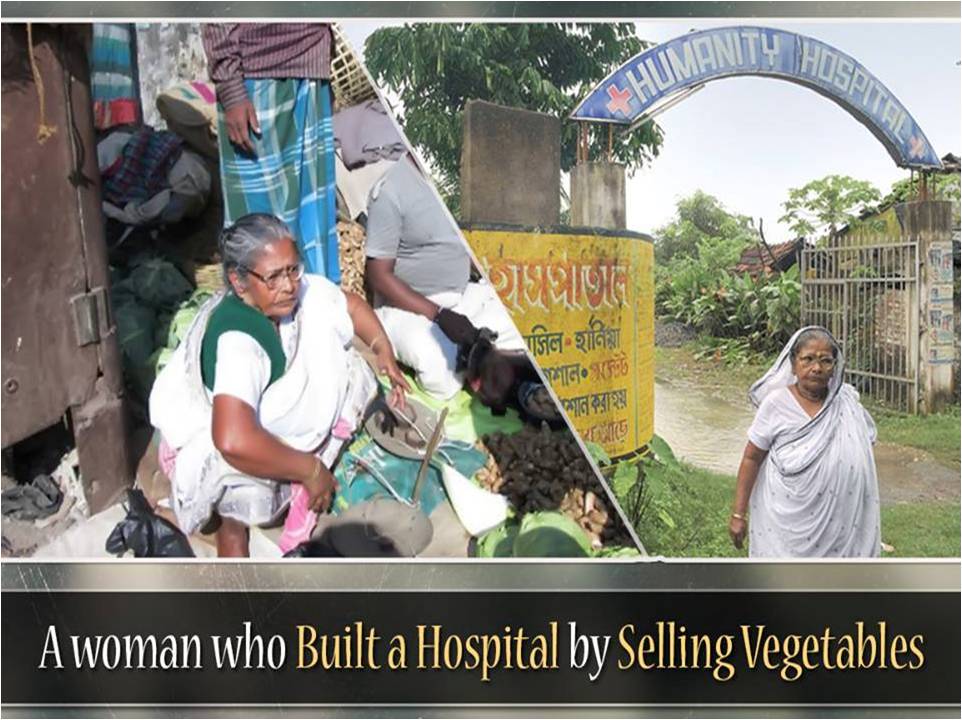 There are few who dare to dream and fewer who make that dream a reality. A 65-year old woman, who lost her husband at the age of 23 due to lack of medical treatment, has today set up a hospital to make sure everyone doesn’t suffer the same fate as she did.

Subhashini was born in a poor family of farmers in West Bengal. She was married in an early age of 12. At the age of 23, her husband passed away due to lack of good treatment for an illness at a government hospital. He was a poor labourer. Subhashini was left all alone with her kids. She decided that she would not let anyone else face the kind of difficulties she had to face due to lack of healthcare.

For the next 20 years, She washed dishes, polished shoes, worked as a construction labourer and for 20 years she sold vegetables at Kolkata’s Park Circus, never spending a single penny on life’s luxuries – all this because she had not given up on her dream of building a hospital.

“I used to earn about five paise. Two paise was for rent, two paisa was for eating and I used to save one paise,” she recalls.

The only silver lining in Subhasini’s life was her eldest son Ajoy. He was a good student but she couldn’t afford his schooling. So she sent him to an orphanage. Ajoy became a doctor.

By late 1993, a small temporary shed had been put up on one acre land bought by Subhasini from her life long savings. Her son Ajoy and another volunteer doctor were ready to start work after they finished their shifts at another hospital.

The first day they managed to treat 252 patients. Subhasini had to hold back tears as she watched patients line up outside the shed. “But this is not enough,’’ she told Ajoy. “We need to build a proper hospital.’’

So she went back to the streets to sell vegetables. Her elder son Sujoy, who had graduated from college, joined her and together they began earning more and saving more. Ajoy began knocking on corporate doors and soon funds began to trickle in – from local residents, companies and charities – and on February 5, 1995, the foundation stone for a proper hospital was laid. A year later, on March 9, 1996 the two-storey Humanity Hospital was opened to the public.

It is today spread over three acres and has the best of doctors and medical equipment. Major surgeries for the poor are done for less than Rs.5000 and minor ailments are treated for under Rs.10.

Today Ajoy and his three siblings are Subhasini’s pillars of strength. He attends to the patients in the hospital, his wife feeds them and his sister is a nurse there. With Ajoy at the helm of affairs she now spends most of her time tending to the sick or looking after her grandchildren, but she’s quick to point out that her mission is not over yet.

Previous 14 stories worth reading
Next Motivational Wallpaper on Mind Power 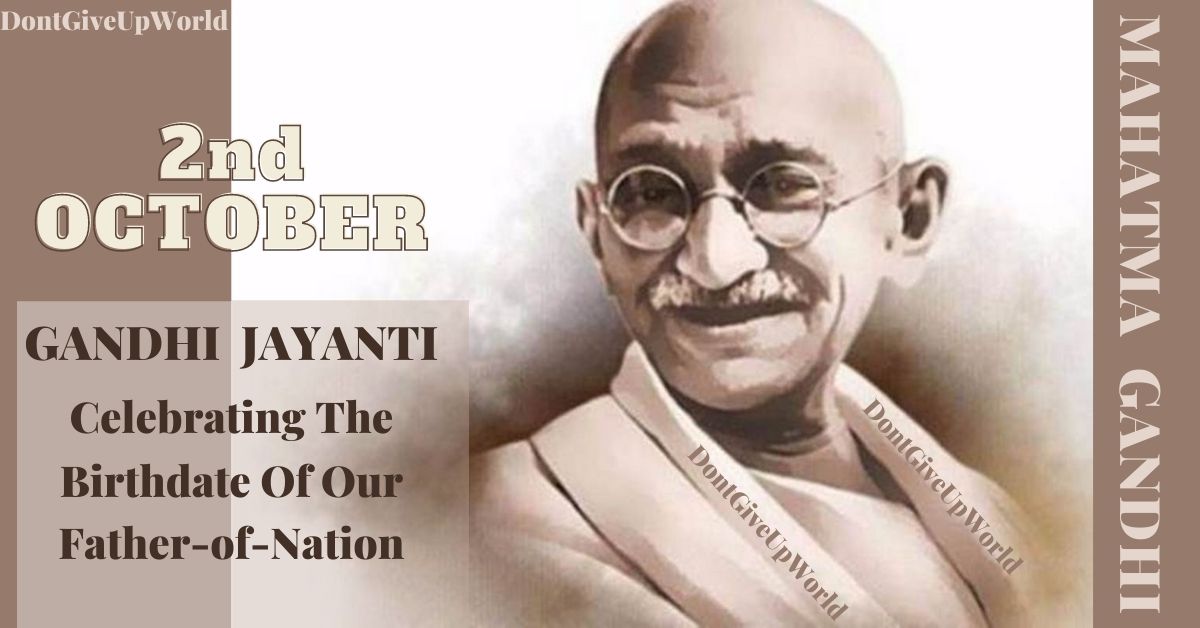 One night, at 11:30 PM, an older African American woman was standing on the side …