Apart from inventing the telephone; Alexander Graham Bell personally held 18 patents along with 12 he shared with collaborators. He founded the Bell Telephone Company on July 9, 1877, after which he also established the Volta Laboratory in 1880 at Washington, D.C., an experimental facility devoted to scientific discovery.

In 1907, Bell formed the Aerial Experiment Association with Glenn Curtiss and several other associates. The group developed several flying machines, including the Silver Dart. The Silver Dart was the first powered aircraft flown in Canada. Bell later worked on hydrofoils and set a world speed record for this type of boat. 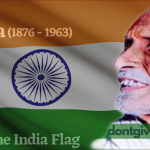 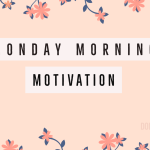