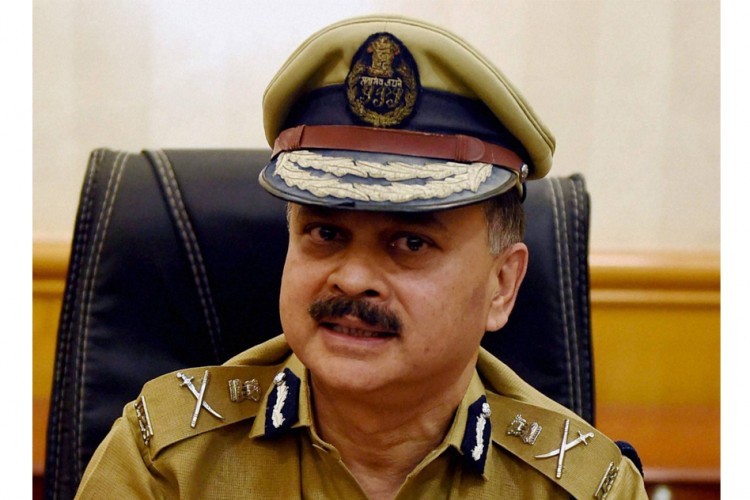 Ahmed Javed, Commissioner of Police, Mumbai, is our living example of how being born with an advantage does not necessarily imply growing up arrogant or spoilt. Known as ‘king’ in the police wireless code, Javed was born to a royal family, and may be said to have had a privileged start.

He graduated from the renowned St. Stephen’s College, and went on to join the Indian Police Service in 1980. His service has spanned wide, and has built up irreplaceable experience. Between 1983 and 1985, while the capital was in turmoil due to the anti-Sikh riots following Smt. Indira Gandhi’s assassination, he served under the Delhi Police.

He was also in service in Mumbai during the blasts at the Gateway of India and Zaveri Bazaar. This was followed by service as the commissioner of Navi Mumbai. In February 2012, he was promoted to the rank of the Director General, Home Guards. This left Javed disappointed, and, according to sources quoted by the Mumbai Mirror, even contemplating an early retirement.

The post of the police commissioner was given to Rakesh Maria. However, within 19 months of the decision, a hurried swap was designed, and with Rakesh Maria being made DG Home Guards, Ahmed Javed was finally appointed the commissioner of police. Starting on full force right on the first day of Office, Javed highlighted the agenda of the Mumbai Police; maintaining law and order, better service delivery to the general population, and enhancing security for women and children.

Sources have disclosed that he accepts only a nominal salary of Re. 1, donating the rest to the police fund. Some have also been quoted saying “He lives a flamboyant life. He is as committed to his social dos as he is to the professional.” Well-respected and hard-working, Ahmed Javed goes on to show how a privileged life can be used to the benefit of society. 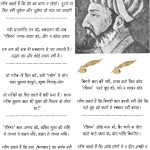 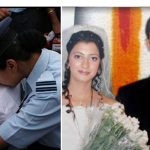