to play Football for  England

Even as football has gradually begun to gain popularity in India, an Indian sportswoman has already inked a deal with an English football club. Footballer Aditi Chauhan has signed a contract with English Premier League (EPL) club West Ham United’s ladies team, becoming the first woman player from the country to have been signed up by a top club in England.
The club said that Aditi, who has represented the under-19 Indian national women’s team at AFC Qualifiers in Malaysia, was a late addition to their squad during pre-season.

What’s more, this news comes on the back of Indian men’s team goalkeeper Gurpreet Singh Sandhu playing first division football in Norway. So this is pretty much turning out to be a golden period for our Indian sportspersons.
Chauhan’s football journey kicked off when her school coach asked her to participate in Delhi under-19 team trials. She was appreciated for her contribution to India’s victory at the South Asian Football Federation (SAFF) Women’s cup in 2013. 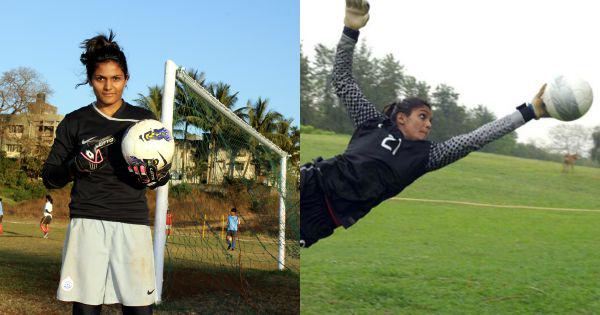 West Ham Ladies are currently in the Football Association’s (FA) Women’s Premier League Southern Division, a league in the third level, in the women’s football structure in England. 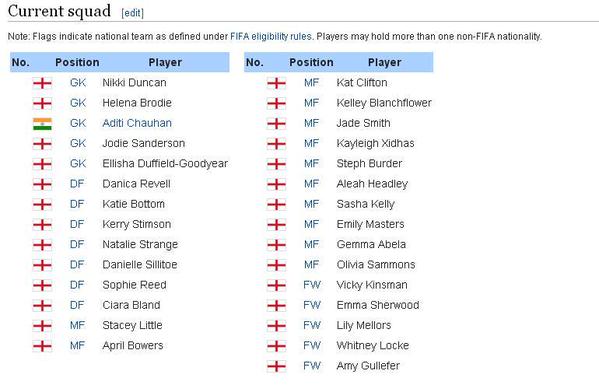 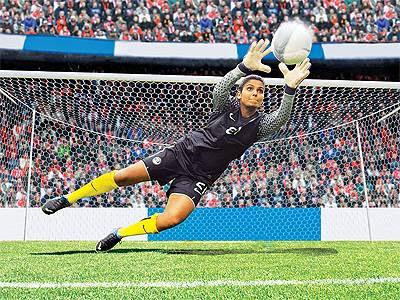 Scores of people have begun congratulating her on Twitter, including the Indian football team and her former club FC Goa.

Meanwhile West Ham jokingly asked what percentage of the Indian population it needed to reach 20,000 followers before admitting it “lost count”. It also won over Indians by tweeting in Hindi.

It had earlier announced Chauhan’s selection on Twitter as a “proud moment for Indian football”.

Chauhan’s debut could have gone better as West Ham lost 5-0 to Coventry.

“I’m not happy about the result. I could have played better. But of course I have watched the West Ham men’s team on television and it was like a dream come true when I donned their jersey with the same logo”, she told the Times of India newspaper. 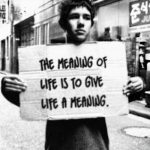 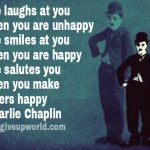