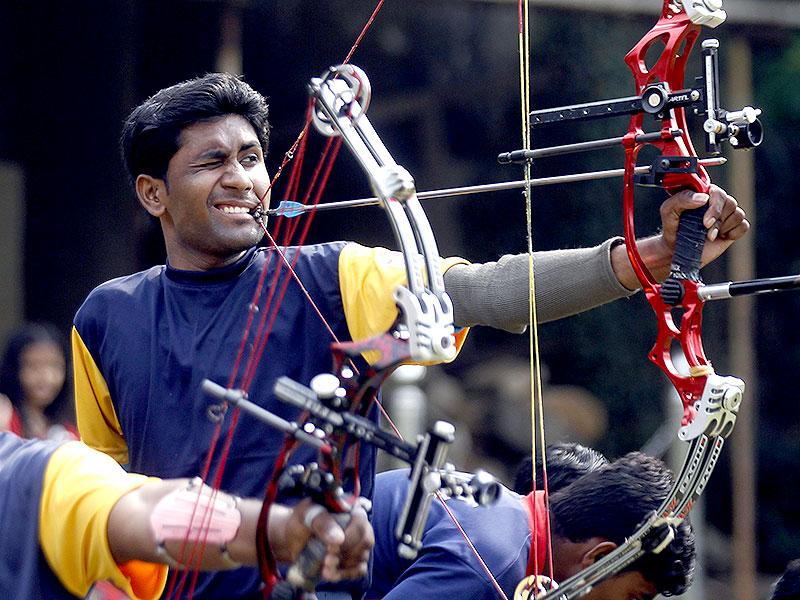 Abhishek Sunil Thaware excelled at the Para Archery World Championship trials conducted by the Archery Association of India (AAI) in July 2015. He then bagged a silver medal at the All India Archery meet for the disabled in Baroda in August 2015. In September, he qualified for a state-level meet conducted by the Nagpur District Association. He finished 27th at the state archery meet at Solapur in October, 2015. He won with scores of 637 out of 720 points in Nagpur varsity’s inter-college meet last month, that is, in January 2016.

A worker in a private transport firm, Sunil Thaware’s life took a tragic turn when his one year old son, Abhishek, developed a fever one night. He was taken to a hospital in Nagpur, where the doctors gave him an injection in his right arm. The fever was gone in two days but the injection caused an infection that afflicted Abhishek’s right arm with polio.

“My parents never treated me as a disabled child; I went to a normal school. And I think that was the best decision taken by them,” says Abhishek

Abhishek was always interested in sports and started taking part in athletics at state and national levels when he was in 8th standard. He also won several medals in long distance running. His favourite events were 1500 m and 5000 m. And he was doing all this in the normal category.

Fortunately, when he was in 10th standard, he met Mr. Rajendra Khandal, who ran a sporting club called Adarsh Vidyamandir. Khandal showed him how to do cross country running. Abhishek also came in contact with MSPA (Maharashtra State Paralympic Association, Nagpur).

For nine years, Abhishek was a para athlete. He did not even remember that he needed his right arm. His legs were enough to make him feel complete. But destiny had a different plan!

On October 26, 2010, when Abhishek was practising, he suffered a knee injury. The injury was so serious that his leg had to be operated on. After the operation, Abhishek had to stop playing as per the doctor’s advice. But all he knew was running, so he ran a relay at the state level and won a bronze medal too. But after this, his knee never allowed him to run again.

However, this was also not easy for Abhishek. He could hold the bow with his left hand but the right hand did not have enough strength to pull the arrow.

“People who don’t have one arm use the shoulder to pull the arrow with the help of a clip. But in Abhishek’s case, he did not have strength in his shoulder either. I asked him to try with his teeth then,” says Sandeep Gawai.

Abhishek succeeded in pulling the arrow with his teeth.

But again, there were financial constraints to his participating in this sport. Being from a lower middle class family, Abhishek could not afford a professional bow and arrow. He had to wait for two years to start pursuing his dreams just because he did not have money.

Finally, in 2014, Abhishek’s mother mortgaged her jewellery and he got a second hand archery set.

In the meantime, he met his coach, Mr. Chadrakant Ilag, a constable with Maharashtra Police. Ilag taught archery to kids in Dronacharya Academy, free of cost. After he saw Abhishek’s dedication towards this sport, he offered to train him in his academy for a month during the summer session. He also arranged for Abhishek’s stay there. This opportunity helped Abhishek polish his skills. After this, Abhishek kept visiting Mr. Ilag for further training and soon became the first teeth archer in the country.

Today, Abhishek has achieved his goal with his will power and determination. His physiotherapist, Dr. Ashish Agrawal, helped him become physically fit, and his friends, Vipin, Mohnish and Tushar, helped him financially to get over every hurdle in his way. Jai Hind Ekta Sanskrutik Krida Mandal offered him their grounds to practise. However, this budding sportsman is still going through a lot of hardships.Abhishek is only 25 years old and is also a first year student of MA (Social Science), at DNC College, Nagpur. He wants to do MSW (Masters in Social Work) in the future. 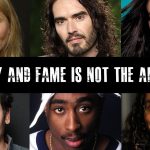 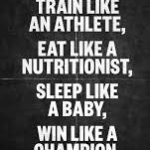