A.P.J. Abdul Kalam, the 11th President of India and a pioneer of the country’s space and missile programmes was not the Hero we deserved but the hero we needed. Kalam Ji was Symbol of Love – Symbol of Humanity – Symbol of Kindness – Symbol of Devotion, truly a Legend in every sense.

Dr. Abdul Kalam was a gem for India. His colleagues and peers referred him as Ustad. He was Ustad in true sense –

Kalam ji was the “greatest teacher” who never stopped being a “bright student”. He was a true life-long learner, teacher, most selfless person of the era, visionary and a revolutionist. He was very much attached to children. According to him, it’s the Youth that decides the future of the nation. He changed the perception of millions of youth. An ordinary person who utilized his zeal to become the most extraordinary person. 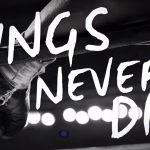 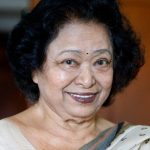