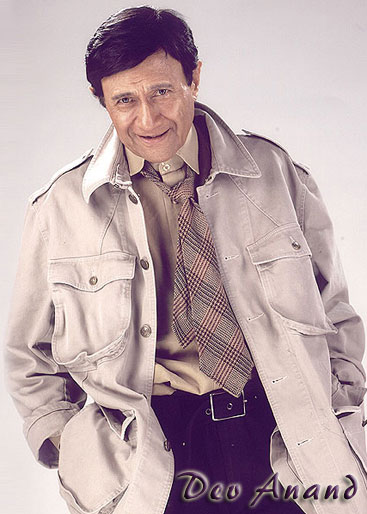 Dev Anand made his debut as an actor in 1946 in Hum Ek Hain. By the time his Ziddi was released in 1947 he was a superstar and has never looked back. 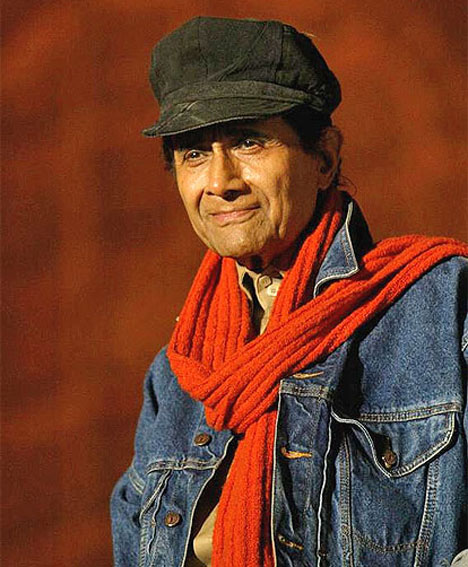 For his outstanding contribution to Indian cinema, Dev Anand was honoured with the prestigious the Padma Bhushan in 2001 and Dada Saheb Phalke Award in 2002.

He established his film production company Navketan International Films in 1949 and has produced more than 35 movies. 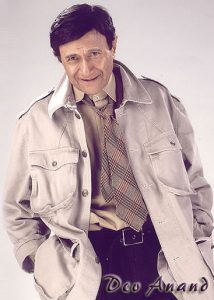 Guide went on to win Filmfare Awards in five other categories including Best Film and Best Director and was sent as India’s entry for the Oscars in the foreign film category that year.

He co-produced the English Version of Guide with the Nobel Laureate Pearl S Buck (The Good Earth).

Of late he was involved in the direction of a new all American film Project Song Of Life – a musical love story which was to be shot in the United States.

He was to play the central character in the film which was to have a predominantly American star cast.

Dev Anand is the second of three brothers who were active in Hindi Cinema. His brothers are Chetan Anand and Vijay Anand. Their sister, Sheel Kanta Kapur, is the mother of renowned film director Shekhar Kapur. 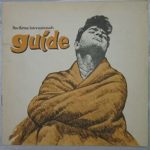