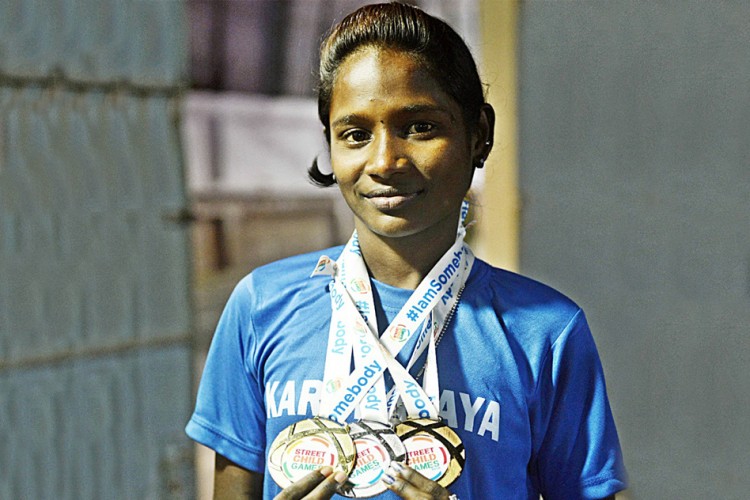 Meet 16-year-old R. Hepzibah, daughter of Arrayi — a flower-seller of Chennai’s Link Road. Hepzibah might be born and brought up on the street, but she has just returned from Brazil, where she represented India in the World Street Child Games which was held a week ago. Hepzibah has bagged three medals in the competition, including one gold and all in the field of athletics.

Hepzibah’s journey is a tale of inspiration for many more children now. Hepzibah lost her father when she was just three-year-old and since then her mother is the sole breadwinner of the family that includes four daughters.

Hepzibah realised her dream of athletics when she was in sixth standard. Since then she has been participating in many local and district-level competitions. But when Karunalaya, an NGO  for street children in Tondiarpet approached her, she got the opportunity of her lifetime to participate in the World Street Child Games. The NGO funded her for her entire trip.

With her success the family has been since then receiving a lot of well-wishes. 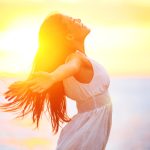 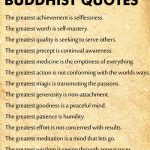