Sometimes, heroes don’t come wearing masks or flying through skyscrapers. Sometimes, they come in form of regular people, who live among us, in plain sight and change our lives!

a true story of a boy named Nara — an exceptional student and a state hockey player — and his teacher, Mr Rajendra, is wooing the hearts of Malaysians

The basic premise of the story is simple. It shows us Nara’s journey through his financial struggles and his humility in excellence which caught the attention of Mr Rajendra, who dedicated his own time and effort to find a way to help Nara realise his dream into a reality.

It’s a story about heroes who live among us, in plain sight, often overlooked but never shying away from doing what they can do to give others a chance to succeed in life, to achieve what may seem impossible, to put hope where none exists. It’s a story that reminds us that more often than not, small actions can leave giant footprints.

Nara, the boy from Teluk Intan, wanted to become a surgeon. But his financial condition prevented him from further pursuing his dream. His teacher, Mr Rajendra, then took it upon himself, with the help of YTL Foundation, to ensure that Nara becomes what he had set out to be – a surgeon!

Today, a General Surgeon and Thoracic Fellow at the Ministry of Health Malaysia, Dr Nara is married with two children and pays it forward by supporting two other financially challenged students. 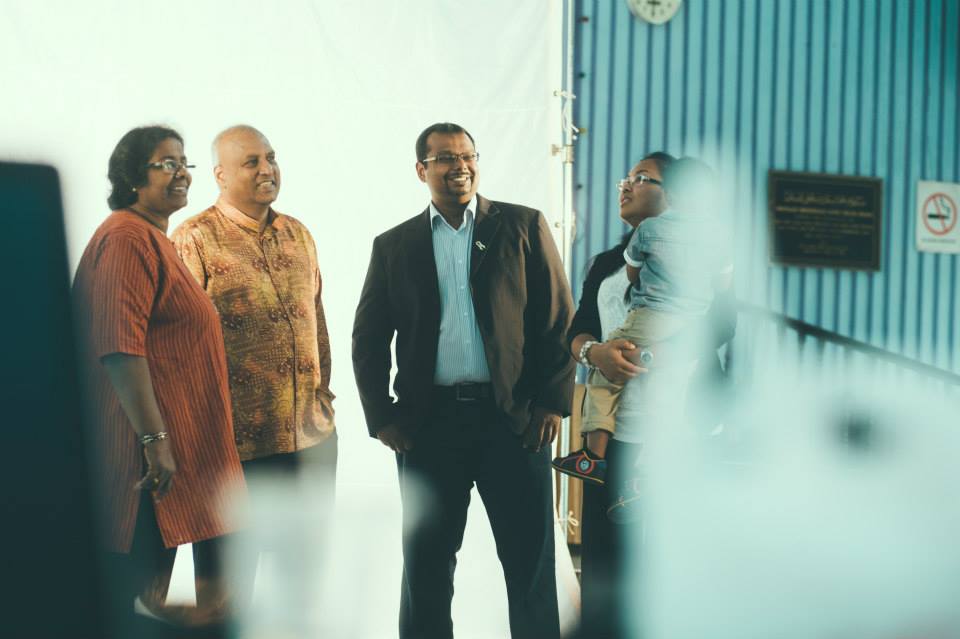 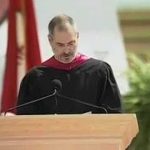 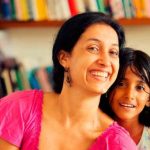