Despite being disabled, this 48-year-old man from China has shown immense strength of his will power. Chen Xinyin had suffered from an electric shock when he was just seven years old, in which he lost both of his arms.

With such a condition, he started working on the family farm. His father died when Chen was 20, leaving him to stay with his ailing mother. With each passing days, his mother grew sicker and the weight of the burden that Chen had to carry on his shoulder went on increasing. 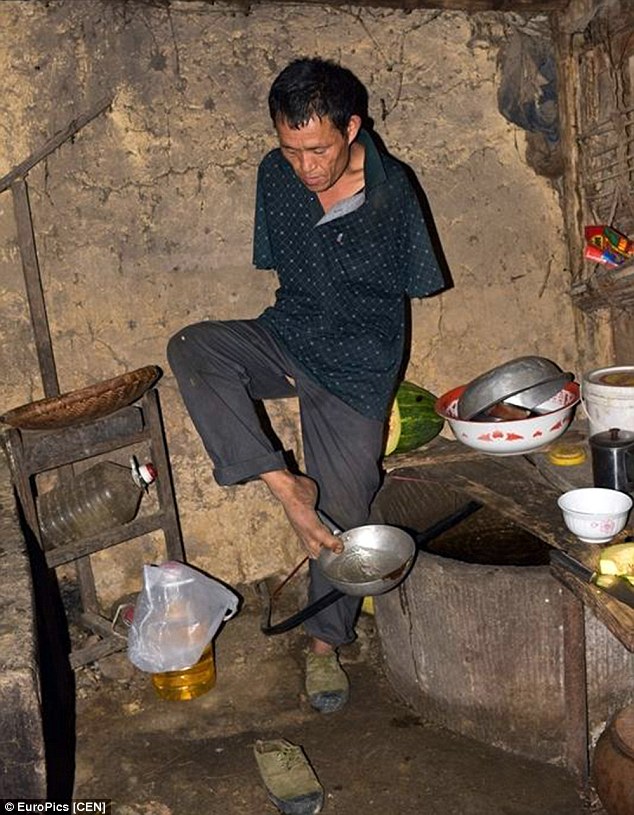 Chen gave up all his hope and decided to beg on streets but then it struck to his mind that he has still two feet left. With immense effort, Chen has now learnt to do all his daily chores. He has also been taking care of his 91-year-old paralysed mother since 2014 after his siblings deserted him.

Chen’s story is truly an inspiring one.

The Don’t Give Up World Team salute him for his perseverance and unparalleled mental strength. 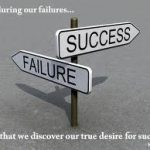 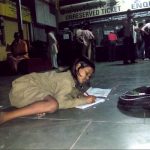