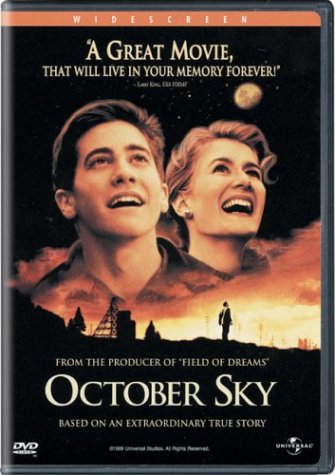 Sometimes one dream is enough to light up the whole sky

Homer Hickam is a high school student growing up in a company mining town. There are few prospects for young men like Homer and most follow their father’s footsteps and work in the coal mines. He’s bright however and with the encouragement of his teacher Miss Riley, hopes to have a better life. This brings him into conflict with his father who feels that working for the mining company is an honorable profession. When the Soviets launch the Sputnik however, Home dreams of launching a rocket into space so he and his friends set about building a small rocket from whatever materials they can scrounge. Homer’s father thinks it’s all a waste of time but he perseveres and eventually wins the State Science Fair and manages to go on to college. He and his father reconcile their differences. Based on a true story. 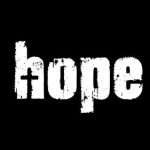 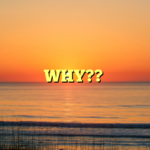