Vikram Ingale, Nikhilesh Tabhane and Dhanush Babu, scripted history at the ongoing 17th Asian Speed Skating Championships in Lishui, China by becoming a part of a very short list of Indian skaters to win an international medal. The three skaters surpassed all expectations to clinch a bronze medal in the 3000m senior men’s track relay event.

Skating in India is largely looked upon as a pass-time, a mere fascination for children. Over a long period of time that India has competed internationally in the sport of roller skating, medals have been very rare. Monish Lokhandwala from Mumbai has a silver medal to his credit at Asian Championships in 2001. That was the first medal by an Indian at the Asian level.

While winter sports is being played for a long time, in our country it is still fresh. The players don’t have much of a fan-following, but the sport is definitely growing with every passing day. 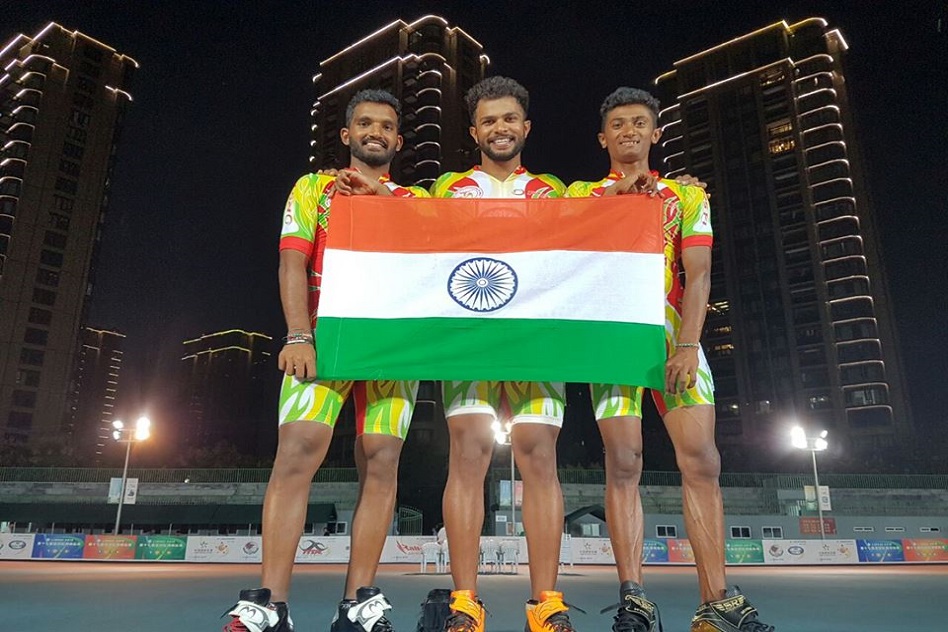 Dhanush said, “I am elated. Tomorrow is the medal ceremony and I cannot wait for it. Watching that flag rise will surely give me goosebumps. I hope this is just the start and we work together to achieve further milestones.”

South Korea won the gold medal followed by China and India. Iran, Indonesia, and Chinese Taipei were the other teams who competed in the event.

Being the freshman of sorts in the team, 21-year-old Dhanush always had the desire to win a medal for the country. A resident of Bangalore, he started skating when he was 4 years old. Vikram from Pune and Nikhilesh from Nagpur are the senior members of the team but they learnt the basics and aesthetics of skating around that time.

This is indeed a massive boost for winter sports in our country, which has been languishing in the doldrums. But he knows that most people in our country don’t know about skating and what happens in the world of skating.

“For winter sports it is very difficult because we don’t have an ice track. Pursuing speed skating, it is a bit tough for Indians as we don’t get to train with other teams or none of the coaches come to train us. On top of that to train abroad it is difficult because we have our family pressure, to take care of the family and all other sorts of responsibilities,” he added.

Roller skating will be a demo sport in the 2020 Tokyo Olympics and efforts are on to include it as a competitive event in the Olympics from 2024. Now that, we have scaled one more barrier, in all honesty, there are chances of a world medal in near future. It is not an impossible dream but it is tricky to achieve it while training in India. To scale that mountain, we need to expand our horizons and be open to training abroad with better infrastructure. If our skaters get world class training, there is no reason why a world medal cannot be achieved. But it is high time that we celebrate their achievement and give them attention for the future of the sport.

While medallists in other disciplines are given a hero’s welcome, it remains to be seen how they are welcomed once they are back. 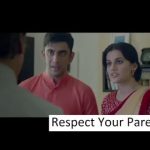