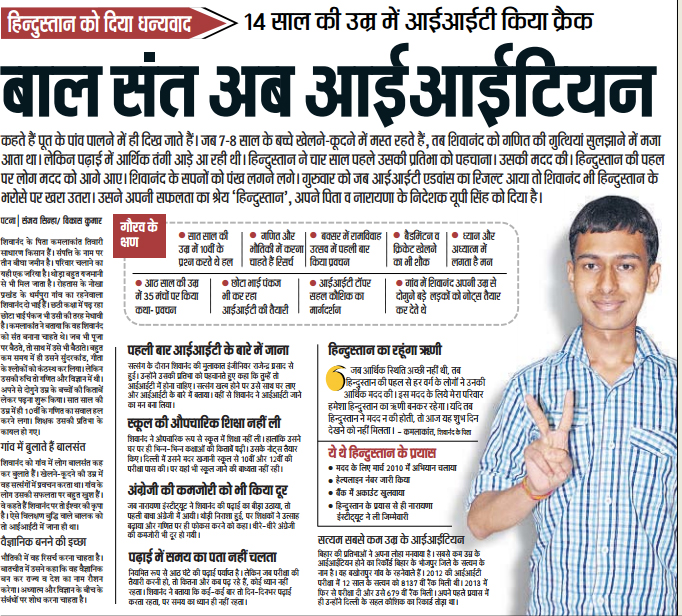 A 14-year-old from Bihar’s Rohtas district has cracked this year’s prestigious IIT-JEE.

Shivanand, the son of a farmer, passed his class 12 exam this year with 93.4%, and got special permission to sit for the Indian Institute of Technology-Joint Entrance Examination (IIT-JEE), the results of which were declared Thursday. He ranked 2,587.

“We are proud of him. He has done something very special at this age,” Shivanand’s father Kamlakant Tiwari, a resident of Dharampur village, told IANS.

Shivanand said he wanted to pursue research in physics. “I am keen on becoming a scientist,” he said.

Tiwari said it was the first attempt of his son in IIT-JEE and he had proved himself to be intelligent.

A total of 126,997 applicants had registered for the entrance examination out of which 27,151 candidates have cleared IIT-JEE (advanced).

Last year, 13-year-old Satyam Kumar from Bihar’s Bhojpur district had cracked the IIT-JEE and secured an impressive all India rank of 679.

Shivanand wants to become a scientist 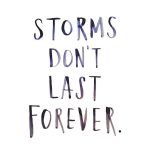